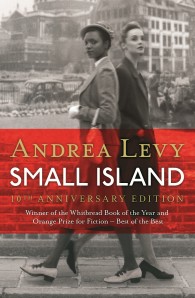 It is 1948, and England is recovering from a war. But at 21 Nevern Street, London, the conflict has only just begun. Gilbert Joseph was one of thousands of Jamaican men who joined the RAF to fight against Hitler. Returning to England as a civilian, he finds himself treated very differently. He and his wife Hortense have come in hopes of a new and better life. But London, shabby and decrepit, is far from the golden city of their dreams. In desperation, Gilbert calls on a wartime friend for help. And Queenie Bligh, against her better judgment, takes them in. Her neighbours do not approve of her lodgers. But Queenie doesn't know when her husband will return, or if he will come back at all. What else can she do?In this delicately wrought and profoundly moving novel, Andrea Levy handles the weighty themes of empire, prejudice, war and love, with a superb lightness of touch and generosity of spirit.Winner of the 2004 Orange Prize for Fiction. 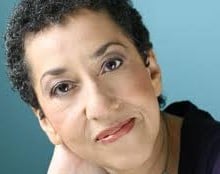 Andrea Levy was born in England to Jamaican parents who came to Britain in 1948. After attending writing workshops when she was in her mid-thirties, Levy began to write the novels that she, as a young woman, had always wanted to read - entertaining novels that reflect the experiences of black Britons, which look at Britain and its changing population and at the intimacies that bind British history with that of the Caribbean. She has written five novels, been a judge for the Orange Prize for Fiction, Orange Futures and the Saga Prize, and has been a recipient of an Arts Council Award. Her most recent novel, The Long Song, was shortlisted for the Man Booker Prize and her acclaimed novel Small Island won the Orange Prize for Fiction, the Orange Prize for Fiction: Best of the Best, the Whitbread Novel Award, the Whitbread Book of the Year Award and the Commonwealth Writers' Prize, and was adapted into a major BBC TV drama. 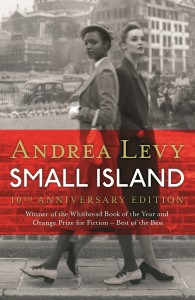 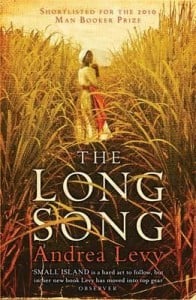