So You Think You Know What’s Good for You? 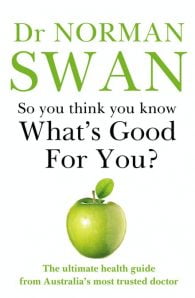 Informative, accessible and easy to understand, So You Think You Know What's Good for You? has everything you need to know about health and wellbeing, delivered with Dr Norman Swan's trademark clarity and wit. We all want to be healthier, but do you know what's good for you? For over thirty years, Dr Norman Swan has been delivering straight, honest, common-sense health information to ordinary Australians as both a physician and much-loved broadcaster. And when Australia needed clear, scientifically backed COVID-19 facts and advice, it was Norman Swan who stepped up every day to provide the answers we required. After many years of listening, Norman Swan knows what medical issues people are curious and concerned about. Drawing on the questions he hears time and again, from millennials to baby boomers and all the generations between, So You Think You Know What's Good For You? is a one-stop handbook that will settle fruitless anxieties and allow people to focus on what matters to them. Replace medical myths, half-truths and misconceptions with the information you need to make better decisions about how to eat and how to live to put your mind at ease and ensure your and your family's health is the best it can be. So You Think You Know What's Good For You? is the new authoritative must-have for every health-conscious Aussie household. 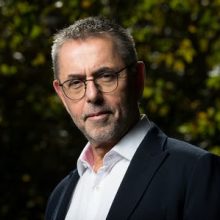 Trained in paediatrics, Dr Swan was one of the first medically qualified journalists in Australia, with a broadcast career spanning more than 30 years. He currently hosts Radio National's The Health Report and co-hosts Coronacast. He also reports on 7.30 and is a guest reporter on Four Corners; appears on The Drum and is an occasional host of Radio National Breakfast. In addition to being an active journalist and health broadcaster, Dr Swan has a deep strategic knowledge of the Australian healthcare system and is committed to evidence-based approaches to help young people, which is why he sits on the board of the Australian Research Alliance for Children and Youth. He was also the co-founder of Tonic Media Network, a health channel that plays in GPs' waiting rooms. 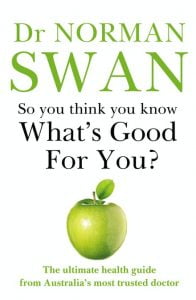 So You Think You Know What's Good for You? 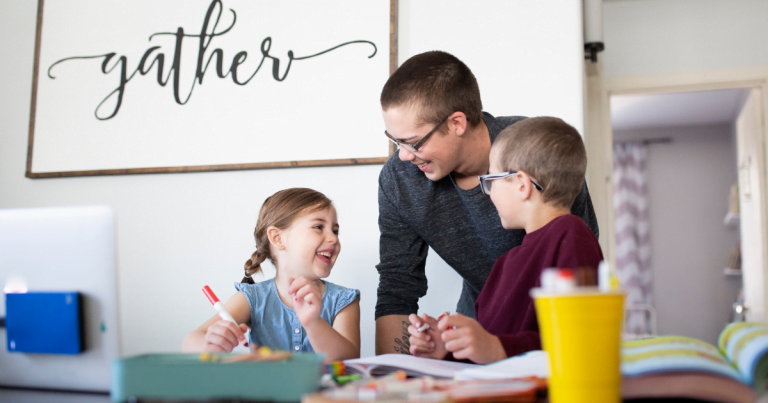 Podcast: Erina Reddan on How her Childhood Inspired Her Fiction