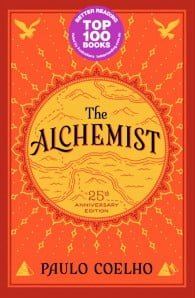 The Alchemist by Paulo Coelho continues to change the lives of its readers forever. With more than two million copies sold around the world, The Alchemist has established itself as a modern classic, universally admired.Paulo Coelho's masterpiece tells the magical story of Santiago, an Andalusian shepherd boy who yearns to travel in search of a worldly treasure as extravagant as any ever found.The story of the treasures Santiago finds along the way teaches us, as only a few stories can, about the essential wisdom of listening to our hearts, learning to read the omens strewn along life's path, and, above all, following our dreams.#73 in ABC My Favourite Book#34 in Australia's Top 100 2016 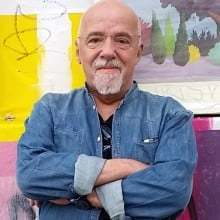 The Brazilian author Paulo Coelho was born in 1947 in the city of Rio de Janeiro. Before dedicating his life completely to literature, he worked as theater director, actor, lyricist, and journalist. Coelho wrote song lyrics for many famous performers in Brazilian music, such as Elis Regina and Rita Lee, yet he is best known for his work with Raul Seixas. Together they wrote such successes as "Eu nasci há dez mil anos atrás" ("I Was Born Ten Thousand Years Ago"), "Gita," and "Al Capone."His fascination with the spiritual quest dates back to his hippie days, when he travelled the world learning about secret societies, oriental religions, etc. In 1982, Coelho published his first book, Hell Archives, which failed to make any kind of impact. In 1985, he contributed to the Practical Manual of Vampirism, although he later tried to take it off the shelves, since he considered it "of bad quality." In 1986, Paulo Coelho did the pilgrimage to Saint James of Compostella, an experience later to be documented in his book The Pilgrimage. 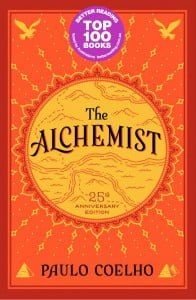