'It is quite a feat to write characters with such nuance . . . in harnessing her storytelling facility to expose the flaws in the system with what is becoming trademark empathy, Laguna is an author proving the novel is a crucial document of the times.' Louise Swinn, The Australian Abandoned by her mother and only occasionally visited by her secretive father, Justine is raised by her pop, a man tormented by visions of the Burma Railway. Justine finds sanctuary in Pop's chooks and The Choke, where the banks of the Murray River are so narrow it seems they might touch - a place of staggering natural beauty. But the river can't protect Justine from danger. Her father is a criminal, and the world he exposes her to can be lethal.Justine is overlooked and underestimated, a shy and often silent observer of her chaotic world. She learns that she has to make sense of it on her own. She has to find ways to survive so much neglect. She must hang on to friendship when it comes, she must hide when she has to, and ultimately she must fight back.The Choke is a brilliant, haunting novel about a child navigating an often dark and uncaring world of male power and violence, in which grown-ups can't be trusted and comfort can only be found in nature. This compassionate and claustrophobic vision of a child in danger and a society in trouble celebrates above all the indomitable nature of the human spirit.Sofie Laguna, winner of the 2015 Miles Franklin Literary Award for The Eye of the Sheep, once again shows she is a writer of rare empathy, originality and blazing talent. 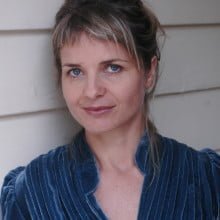 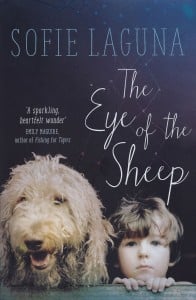 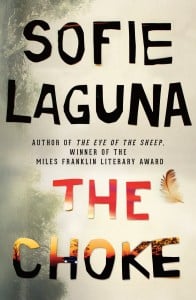 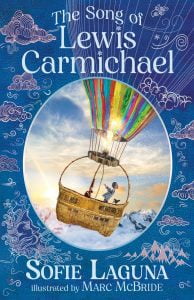 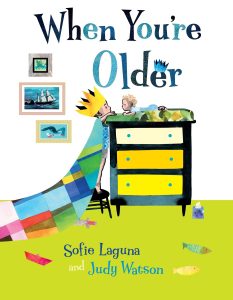