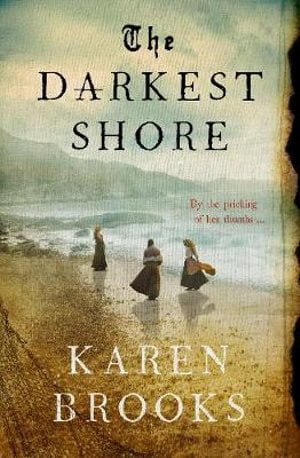 The Darkest Shore Author, Karen Brooks tells us how She's Never Cried so Much Researching a Book 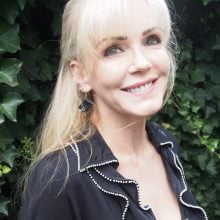 Karen Brooks is the author of fourteen books - historical fiction, historical fantasy, YA fantasy, and one non-fiction. She was an academic for over 20 years, a newspaper columnist and social commentator. She has a Ph.D. in English/Cultural Studies and has published internationally on all things popular culture, education and social psychology. An award-winning teacher, she's taught throughout Australia and in The Netherlands and keynoted at many education conferences. Nowadays, she finds greatest contentment studying history and writing, and helping her husband in his Brewstillery, Captain Bligh's.She shares a beautiful stone house in Hobart, Tasmania, built in 1868, with her husband, adorable dogs and cats, and shelves brimming with books. 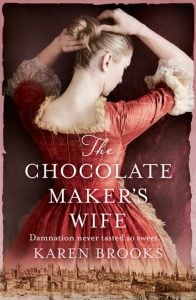 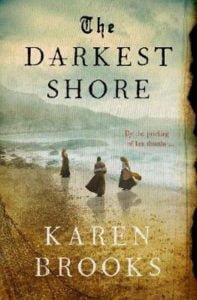 The Good Wife of Bath: A (Mostly) True Tale