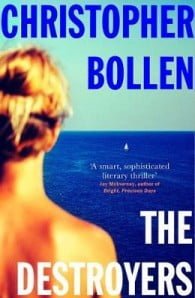 'The Destroyers is a smart, sophisticated literary thriller; for all its originality, it invokes the shades of Lawrence Durrell and Graham Greene' Jay McInerney, author of Bright, Precious Days When Charlie and I were young, we played a game called Destroyers ...We were sharpening our instincts, jettisoning attachments. We were honing strategies for survival ...Ian Bledsoe is on the run, broke and humiliated, fleeing the emotional and financial fallout of his father's death. His childhood friend Charlie - rich, exuberant and basking in life on the Greek island of Patmos - is his last hope. At first, Patmos is like a dream - sun-soaked days on Charlie's yacht and the reappearance of a girlfriend from Ian's past - and Charlie readily offers the lifeline he desperately needs.But, like Charlie himself, this beautiful island conceals a darkness beneath. When he vanishes leaving behind his murky business affairs, Ian finds himself caught in a terrifying labyrinth of deceits. As boys, the pair played a game called Destroyers - a game, he now realizes, they may never have stopped playing. Expansive, vivid and suspenseful, in the vein of Donna Tartt's The Goldfinch, The Destroyers is a mesmerizing drama of power and fate, fathers and sons, self-invention and self-deception.'Equal parts Graham Greene, Patricia Highsmith and F. Scott Fitzgerald, The Destroyers is at once lyrical and suspenseful, thoughtful and riveting' Garth Greenwell, author of What Belongs to You 'Superb, a tightly woven and fast-moving narrative set in beautifully crafted prose. A read-all-night book' Alan Furst, author of The Foreign CorrespondentAbout the authorChristopher Bollen is an editor at large for Interview magazine. He is the author of two novels: Lightening People and Orient, and his work has appeared in GQ, the New York Times, the Believer, and Artforum among other publications. He lives in New York. 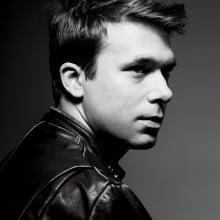 Christopher Bollen is a writer who lives in New York City. He regularly writes about art, literature, and culture. His first novel, Lightning People, was published in 2011. His second novel, Orient, is out in 2015. He is currently the Editor at Large at Interview Magazine. 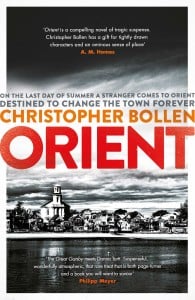 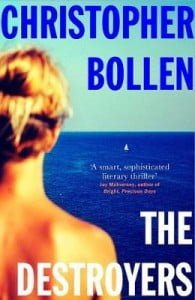 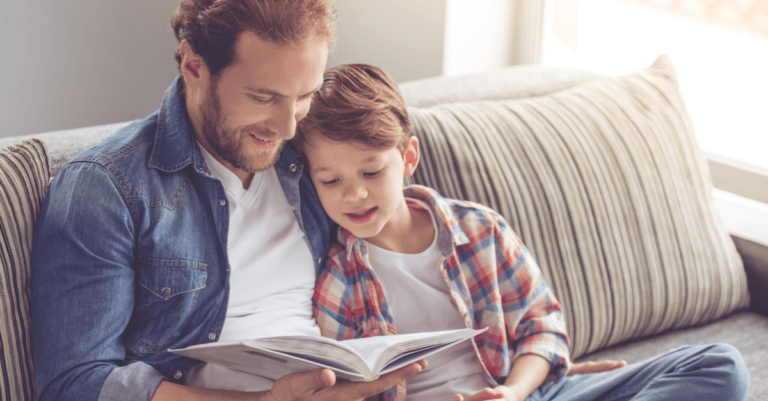