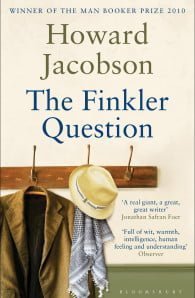 'He should have seen it coming. His life had been one mishap after another. So he should have been prepared for this one ...'Julian Treslove, a professionally unspectacular and disappointed BBC worker, and Sam Finkler, a popular Jewish philosopher, writer and television personality, are old school friends. Despite a prickly relationship and very different lives, they've never quite lost touch with each other - or with their former teacher, Libor Sevick, a Czechoslovakian always more concerned with the wider world than with exam results.Now, both Libor and Finkler are recently widowed, and with Treslove, his chequered and unsuccessful record with women rendering him an honorary third widower, they dine at Libor's grand, central London apartment.It's a sweetly painful evening of reminiscence in which all three remove themselves to a time before they had loved and lost; a time before they had fathered children, before the devastation of separations, before they had prized anything greatly enough to fear the loss of it. Better, perhaps, to go through life without knowing happiness at all because that way you had less to mourn? Treslove finds he has tears enough for the unbearable sadness of both his friends' losses.And it's that very evening, at exactly 11:30pm, as Treslove hesitates a moment outside the window of the oldest violin dealer in the country as he walks home, that he is attacked. After this, his whole sense of who and what he is will slowly and ineluctably change.The Finkler Question is a scorching story of exclusion and belonging, justice and love, ageing, wisdom and humanity. Funny, furious, unflinching, this extraordinary novel shows one of our finest writers at his brilliant best. 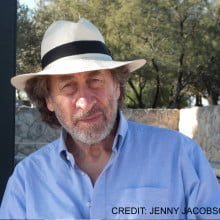 An award-winning writer and broadcaster, Howard Jacobson was born in Manchester, brought up in Prestwich and was educated at Stand Grammar School in Whitefield, and Downing College, Cambridge, where he studied under F. R. Leavis. He lectured for three years at the University of Sydney before returning to teach at Selwyn College, Cambridge. His novels include The Mighty Walzer (winner of the Bollinger Everyman Wodehouse Prize), Kalooki Nights (longlisted for the Man Booker Prize), the highly acclaimed The Act of Love, and The Finkler Question, winner of the 2010 Man Booker Prize. Howard Jacobson lives in London. 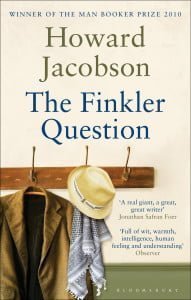 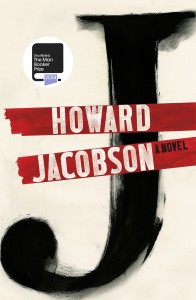 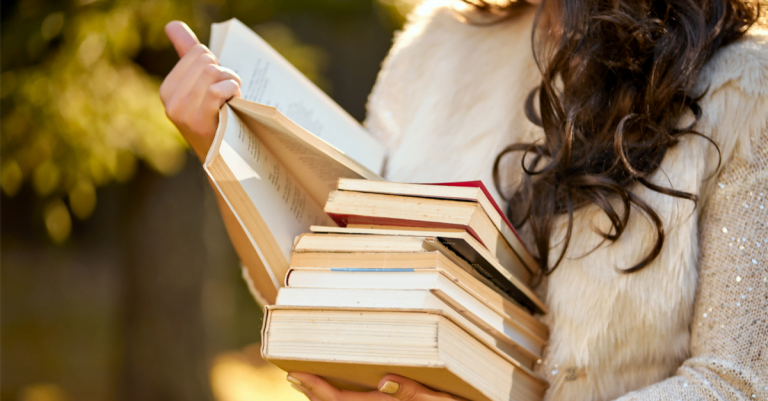 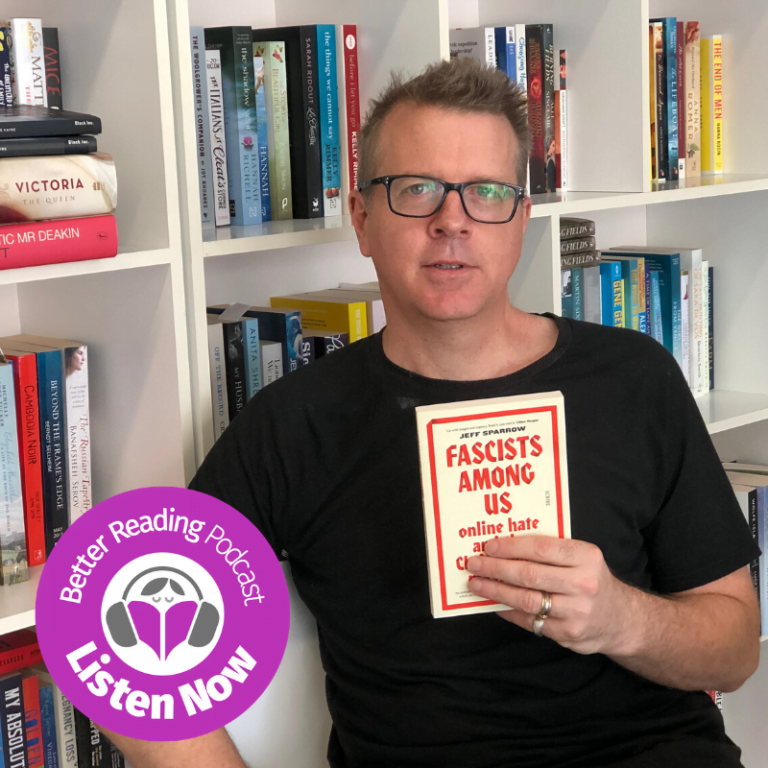