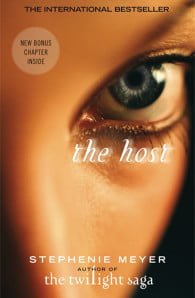 Melanie Stryder refuses to fade away. The earth has been invaded by a species that takes over the minds of their human hosts while leaving their bodies intact, and most of humanity has succumbed.Wanderer, the invading soul who has been given Melanie s body, knew about the challenges of living inside a human: the overwhelming emotions, the too-vivid memories.But there was one difficulty Wanderer didn't expect: the former tenant of her body refusing to relinquish possession of her mind. Melanie fills Wanderer s thoughts with visions of the man Melanie loves - Jared, a human who still lives in hiding.Unable to separate herself from her body s desires, Wanderer yearns for a man she s never met. As outside forces make Wanderer and Melanie unwilling allies, they set off to search for the man they both love."Meyer has, like one of her vampires, turned into something rare and more than merely human: a literary phenomenon....The way she manages the reader's curiosity, maintaining tension and controlling the flow of information, is simply virtuosic....People do not want to just read Meyer's books; they want to climb inside them and live there."  Lev Grossman, Time"An epic story of love, family, and loyalty. . . . The Host is The X-Files meets Days of Our Lives."  Carol Memmott, USA Today"Meyer is more interested in relationships than in flashy genre conventions. . . . Meyer's affirmative life lesson is disarming."  Jeff Giles, Entertainment Weekly"The Host lives up to the hype, blending science fiction and romance in a way that has never worked so well."  Jane Jorgenson, Library Journal"Stephenie Meyer is an amazing phenomenon--out of the brightness of her mind and spirit comes the illuminated darkness of her stories. For no matter how much pain her characters suffer, Meyer infuses the tales with light and hope." Orson Scott Card"A fantastic, inventive, thoughtful, and powerful novel. The Host should come with a warning label: it will grab you and keep you reading well into the wee hours of night, and keep you thinking, deeply, hauntingly, well after the final word. Stephenie Meyer captures characters and handles story line like a master--a hybrid combination of Stephen King and Isaac Asimov." Ridley Pearson

Stephenie Meyer graduated from Brigham Young University with a degree in English Literature, and she lives with her husband and three young sons in Arizona. She is the author of international bestsellers Twilight, New Moon, Eclipse, Breaking Dawn, The Short Second Life of Bree Tanner and The Host. 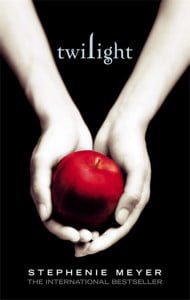 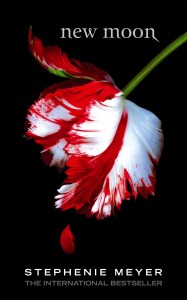 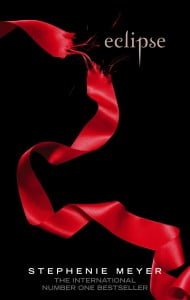 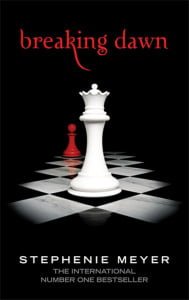 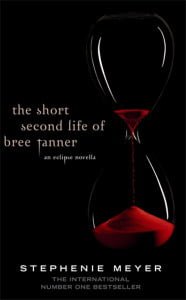 The Short Second Life of Bree Tanner: An Eclipse Novella (The Twilight Saga) 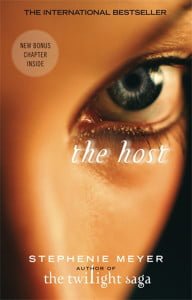 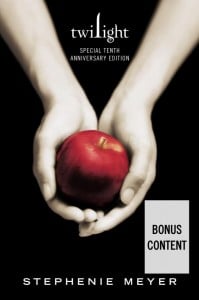 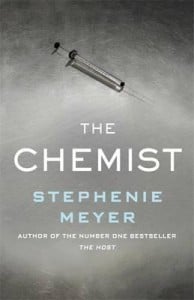 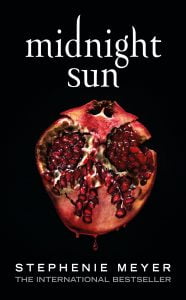