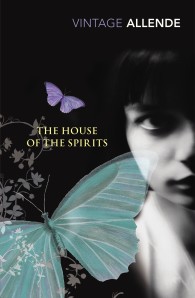 As a girl, Clara del Valle can read fortunes, make objects move as if they had lives of their own, and predict the future. Following the mysterious death of her sister, Rosa the Beautiful, Clara is mute for nine years. When she breaks her silence, it is to announce that she will be married soon to the stern and volatile landowner Esteban Trueba.Set in an unnamed Latin American country over three generations, The House Of The Spirits is a magnificent epic of a proud and passionate family, secret loves and violent revolution."An exotic vision and a brilliant, impassioned epic"  Vogue"Mesmerizing... A novel of force and charm"  Washington Post"This is a novel like the novels no one seems to write anymore: thick with plot and bristling with characters who play out their lives over three generations of conflict and reconciliation. A novel to be read for its brilliant craftsmanship and its narrative of inescapable power"  El Pais, Madrid"Announcing a truly great read: a novel thick and thrilling, full of fantasy, terror and wit, elaborately crafted yet serious and accurate in its historical and social observations"  Die Welt, Berlin“Nothing short of astonishing . . . In The House of the Spirits Isabel Allende has indeed shown us the relationships between past and present, family and nation, city and country, spiritual and political values. She has done so with enormous imagination, sensitivity, and compassion.” San Francisco Chronicle"Extraordinary... Powerful... Sharply observant, witty and eloquent"  New York Times"Allende is another remarkable storyteller from a continent blessed with many such enchanters . . . Allende has an affection for her characters quite beyond politics, and an estimable ability to bring them to life"  Newsday"Intensely moving. Both entertaining and deeply serious"  Evening Standard 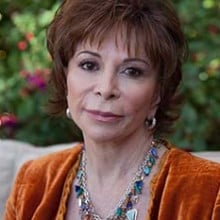 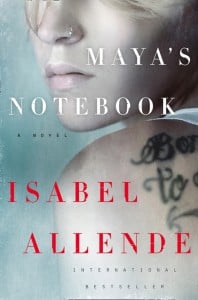 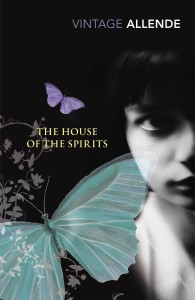 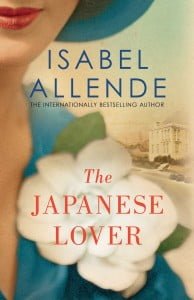 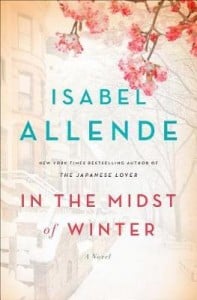 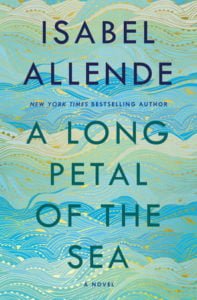