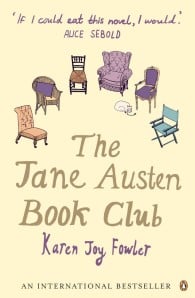 Six people – five women and a man – meet once a month in California's Central Valley to discuss Jane Austen's novels. They are ordinary people, neither happy nor unhappy, but all wounded in different ways, all mixed up about their lives and relationships. Over the six months they meet, marriages are tested, affairs begin and unsuitable arrangements become suitable, and, under the guiding eye of Jane Austen some of them even fall in love . . .“Part character study, part social commentary, part literary puzzle, Book Club builds on Fowler’s success as an author of highly creative fiction.”  The New York Times Book Review“Karen Joy Fowler creates a novel that is so winning, so touching, so delicately, slyly witty that admirers of Persuasion and Emma will simply sigh with happiness.”  Michael Dirda, The Washington Post Book World“Start quoting a few of Fowler’s puckish lines and it becomes damnably difficult to stop. . . The Jane Austen Book Club amounts to a witty meditation on how the books we choose, choose us too.”  San Francisco Chronicle“The Jane Austen Book Club offers a sparkling rumination on the act of reading itself and how beloved books can serve as refuge, self-definition, snobbish barricades against other people or pathways out of the old self to a wider world. [It is] a terrific comic novel about a closed society merrily transforming itself by reading.”  Maureen Corrigan, NPR’s All Things Considered“[Fowler] does so terrific a job of bringing her characters to life that Austen’s work falls away like a husk. It’s an impressive feat of homage, since Fowler essentially borrows Austen’s great themes…and makes them her own. Miss Austen would be proud.”  The Denver Post

Karen Joy Fowler is the author of six novels and three short story collections. The Jane Austen Book Club spent thirteen weeks on the New York Times bestsellers list and was a New York Times Notable Book.We Are All Completely Beside Ourselves won the 2014 Pen/Faulkner Award for Fiction and was shortlisted for the 2014 Man Booker Prize for Fiction. 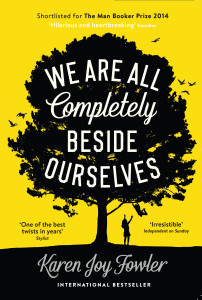 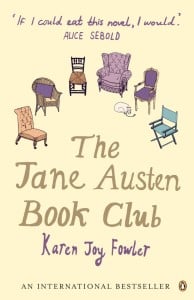 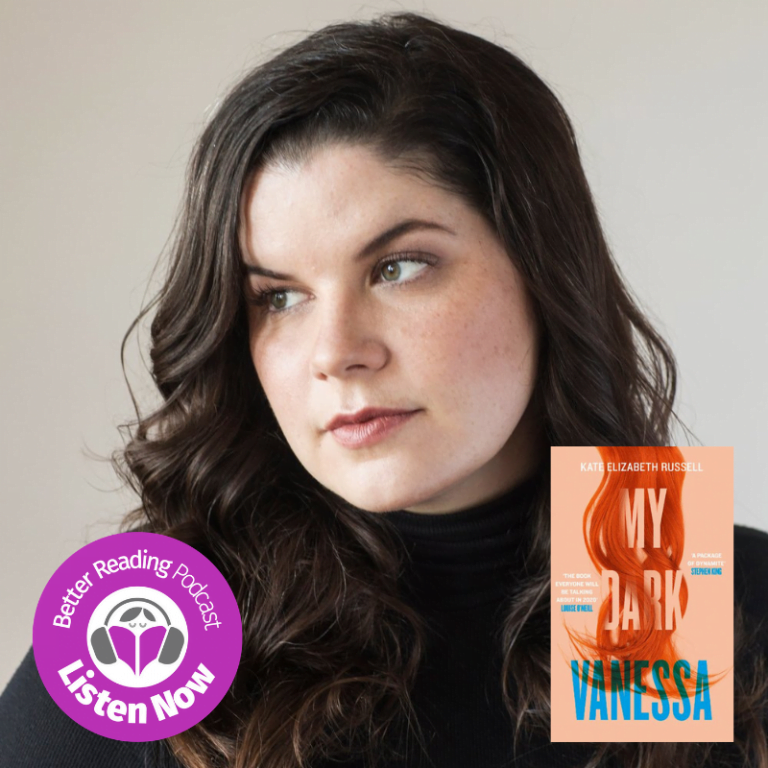