The second novel in the record-breaking number one bestselling Thursday Murder Club series from the biggest debut novelist in recent history. The second novel in the number one Sunday Times bestselling Thursday Murder Club series featuring the old (but far from past-it) team as they pursue a brand new mystery. It's the following Thursday, and Elizabeth has just had a visit from a man she thought was dead. It's (one of) her ex-husbands, and he's being hunted. His story involves some diamonds, some spies, and a very angry mobster. Elizabeth puts it down to his normal grandstanding, but then the bodies start piling up. So she enlists Joyce, Ibrahim and Ron in the hunt for the killer. If they find the diamonds - well, that's just a bonus... But this time the murderer isn't some small-time criminal, and it soon becomes terrifying clear that they wouldn't bat an eyelid at killing four septuagenarians. Can our team find the killer before the killer finds them? It’s the Following Thursday: Read an Extract from The Man Who Died Twice by Richard Osman 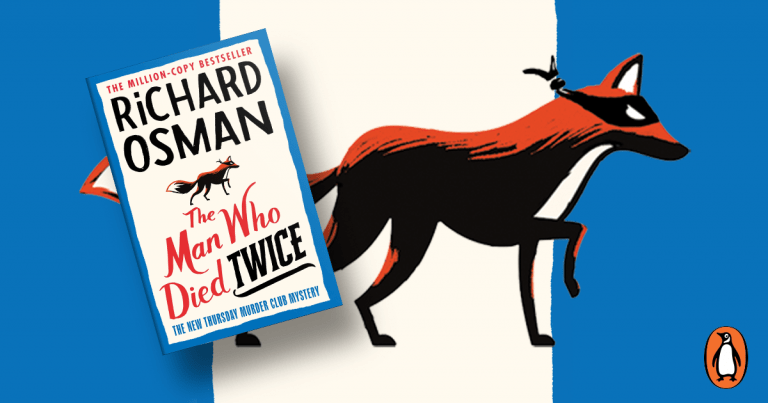 A Hilarious Murder Mystery: Read Our Review of The Man Who Died Twice by Richard Osman 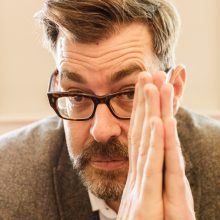 Richard Osman is a creative director for Endemol UK. He has worked as an executive producer on numerous shows including 8 Out of 10 Cats and 10 O'Clock Live. Richard rose to fame presenting Pointless with Alexander Armstrong. Richard's popularity and tremendous knowledge of trivia led to him presenting his own BBC quiz,Two Tribes along with Insert NameHere, Child Genius and Richard Osman's House of Games. He is also a regular on panel shows such as Have I Got News For You and writes a column for the Radio Times. 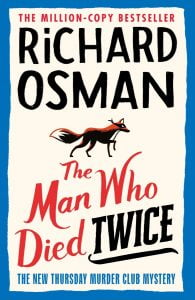