Courageous, vulnerable and wasp-tongued, Helen Walsh doesn't believe in fear - it's just a thing invented by men to get all the money and good jobs.  And yet she's sinking.  Her work as a private investigator has dried up, her flat has been repossessed and some old demons have resurfaced.Hired to track down boy-band member Wayne Diffney - vanished from his house in Mercy Close - she encounters hangers-on, has-beens, wannabes and ex-boyfriends.  Playing by her own rules, Helen is drawn into a dark and glamorous world, where her worst enemy is her own head and where the only person she feels connected to is Wayne, a man she's never even met . . . 'A brilliant page-turner full of warmth and laughs.'  Good Housekeeping'Hilarious, painfully realistic . . . Your heart wrenches.  Combines depth, drama and whip-smart comedy.'  Stylist'Keyes's satirical eye remains as sharp as ever.'  Daily Mail'Gut-bustingly funny.'  Independent on Sunday'An addictive ride, and Helen is your very own modern-day heroine.'  Cosmopolitan 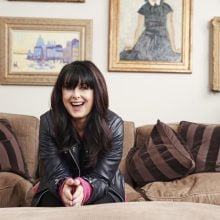 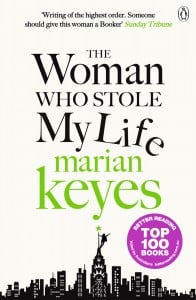 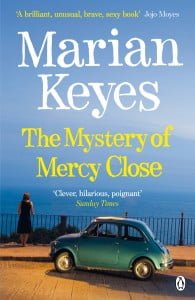 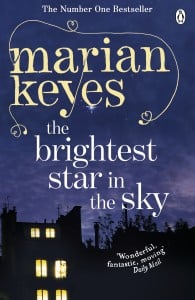 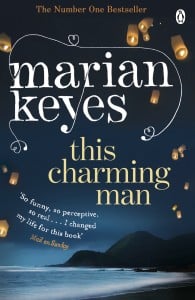 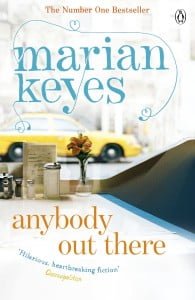 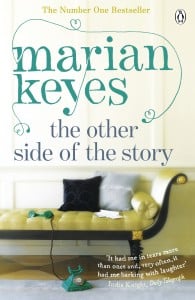 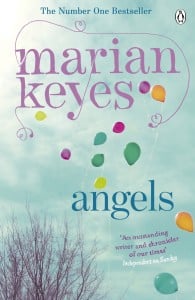 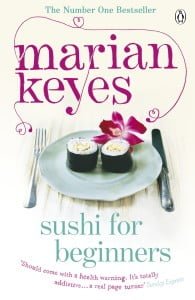 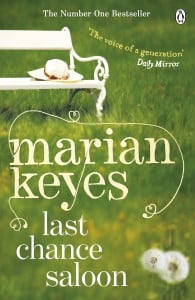 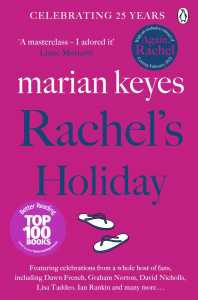