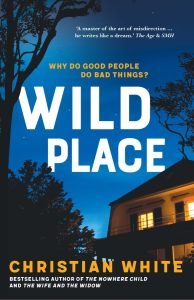 For thrill seekers and mystery lovers: Why The Nowhere Child is the perfect Christmas gift Podcast: Surviving as a Writer with Christian White