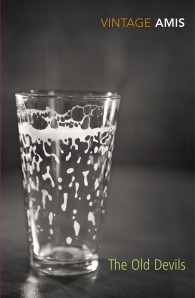 Malcolm, Peter and Charlie and their Soave-sodden wives have one main ambition left in life: to drink Wales dry. But their routine is both shaken and stirred when they are joined by professional Welshman Alun Weaver (CBE) and his wife, Rhiannon. 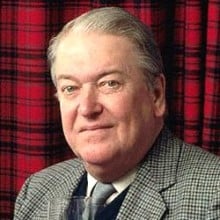 Kingsley Amis was born in south London in 1922 and was educated at the City of London School and St John's College, Oxford. At one time he was a university lecturer, a keen reader of science fiction and a jazz enthusiast. After the publication of Lucky Jim in 1954, which has become a modern classic, Kingsley Amis wrote over twenty novels, including The Alteration (1976), winner of the John W. Campbell Memorial Award, The Old Devils (1986), winner of the Booker Prize, and The Biographer's Moustache (1995), which was to be his last book. He published a variety of other work, including a survey of science fiction entitled New Maps of Hell (1960); Rudyard Kipling and His World (1975); The Golden Age of Science Fiction (1981); Collected Poems (1979); and his Memoirs (1991). He wrote ephemerally on politics, education, language, films, television, restaurants and drink. In 1995 Eric Jacobs published Kingsley Amis, a biography of the distinguished writer, on which Amis himself collaborated. Kingsley Amis was awarded the CBE in 1981 and received a knighthood in 1990. He died in 1995. 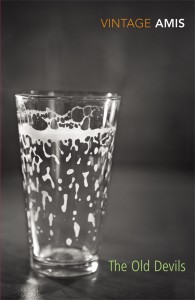 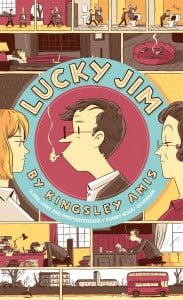 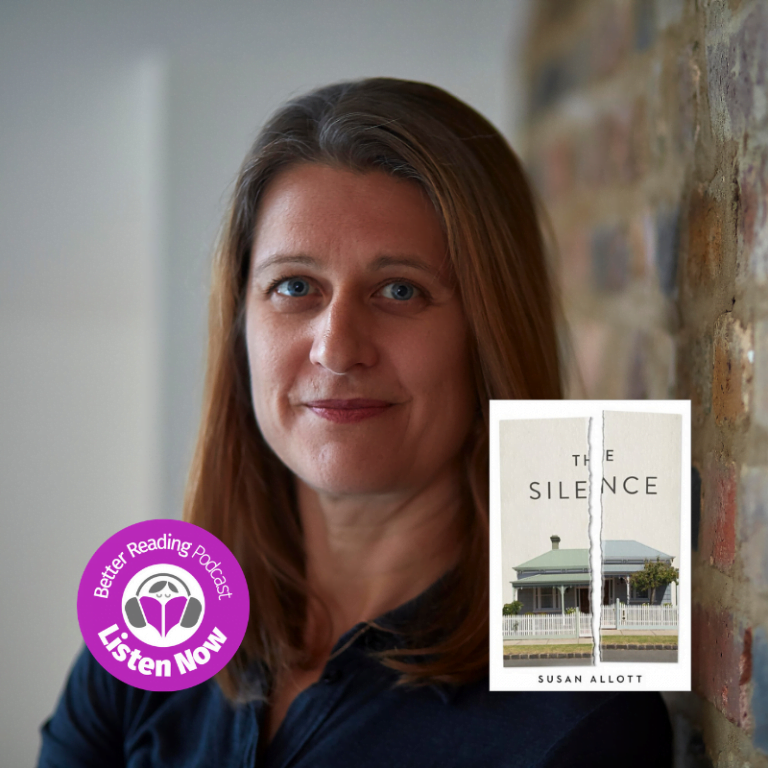