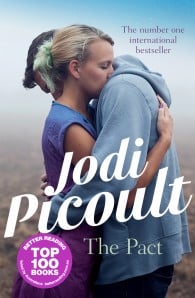 The profound questions faced by the characters in this heartrending novel are those we can all relate to: How well do we ever really know our children or our friends? What if..?For eighteen years the Hartes and the Golds have lived next door to each other, sharing everything from Chinese food to chicken pox to carpool duty - they've grown so close it seems they have always been a part of each other's lives. Parents and children alike have been best friends, so it's no surprise that in high school Chris and Emily's friendship blossoms into something more. They've been soul mates since they were born.So when midnight calls from the hospital come in, no one is ready for the appalling truth: Emily is dead at seventeen from a gunshot wound to the head. There's a single unspent bullet in the gun that Chris took from his father's cabinet - a bullet that Chris tells police he intended for himself. But a local detective has doubts about the suicide pact that Chris has described.As its chapters unfold, alternating between an idyllic past and an unthinkable present, The Pact paints an indelible portrait of families in anguish, culminating in an astonishingly suspenseful courtroom drama as Chris finds himself on trial for murder. "This psychologically shrewd tale is as suspenseful as any bestselling legal thriller...she forges a finely honed, commanding and cathartic drama."  Booklist"Engrossing… The Pact is compelling reading, right up to the stunning courtroom conclusion. Bottom line: Picoult's deft touch makes this her breakout novel."  People"Jodi Picoult captures the ripple effect that occurs after the sudden, violent death of a promising youngster in her captivating fifth novel, The Pact… Scenes from Chris's trial are particularly compelling, more personal and emotionally resonant than anything from John Grisham."  The Raleigh News & Observer"From all angles, this is an outstanding story… a wake-up call and an unforgettable experience."  The Concord Monitor"The novelist displays an almost uncanny ability to enter the skins of her trouble young protagonists."  New York Times"Jodi Picoult's fifth novel, The Pact, is so good that we can't put it down… It is suspenseful, intelligently written, topical."  Detroit Free Press"… an affecting story of obsession, loss, and some of the more wrenching varieties of guilt. A moving story, mingling elements of mystery with sensitive exploration of a tragic subject."  Kirkus Reviews 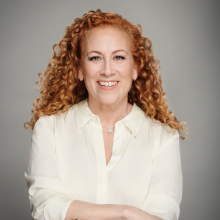 Jodi Picoult is the #1 New York Times bestselling author of twenty-six novels, including A Spark of Light, Small Great Things, Leaving Time, The Storyteller, Lone Wolf, House Rules, Nineteen Minutes, The Pact and My Sister's Keeper. She is also the author, with daughter Samantha van Leer, of two young adult novels, Between the Lines and Off the Page. 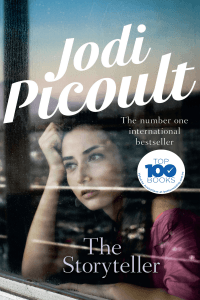 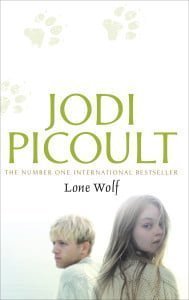 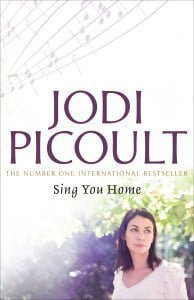 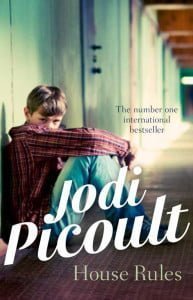 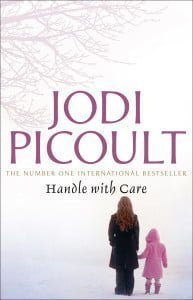 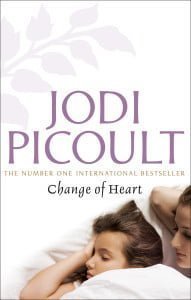 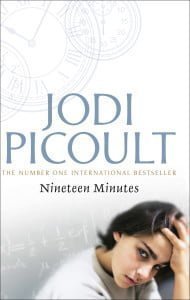 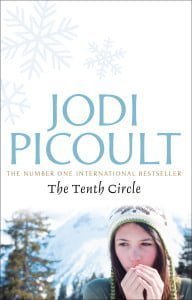 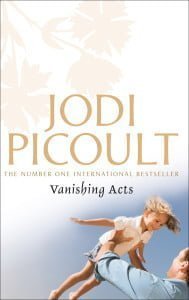