'You look the type to break your father’s heart.' 'Yeah, but he broke mine first.’When Rosie Gennaro first meets Jimmy Hailler, she has walked away from life in Sydney, leaving behind the place on Dalhousie that her father, Seb, painstakingly rebuilt for his family but never saw completed. Two years later, Rosie returns to the house and living there is Martha, whom Seb Gennaro married less than a year after the death of Rosie’s mother. Martha is struggling to fulfil Seb’s dream, while Rosie is coming to terms with new responsibilities. And so begins a stand-off between two women who refuse to move out of the home they both lay claim to.As the battle lines are drawn, Jimmy Hailler re-enters Rosie’s life. Having always watched other families from the perimeters, he’s now grappling, heartbreakingly, with forming one of his own . . .An unforgettable story about losing love and finding love; about the interconnectedness of lives and the true nature of belonging, from one of our most acclaimed writers. 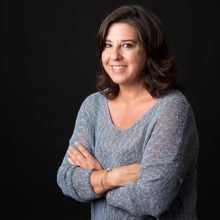 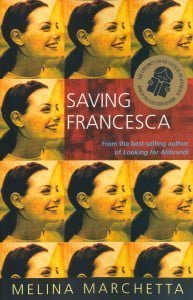 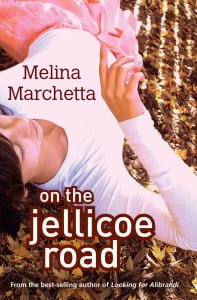 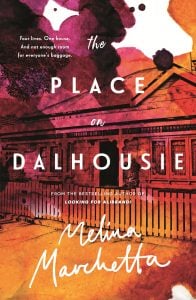 Dialogue, Writing Routines and the Real Dalhousie Street: Q&A with Melina Marchetta, Author of The Place on Dalhousie April Book Club: The Place on Dalhousie by Melina Marchetta Losing Love and Finding Love: Read an Extract From Melina Marchetta's The Place on Dalhousie Funny, Sad, Wonderful: Review of The Place on Dalhousie by Melina Marchetta