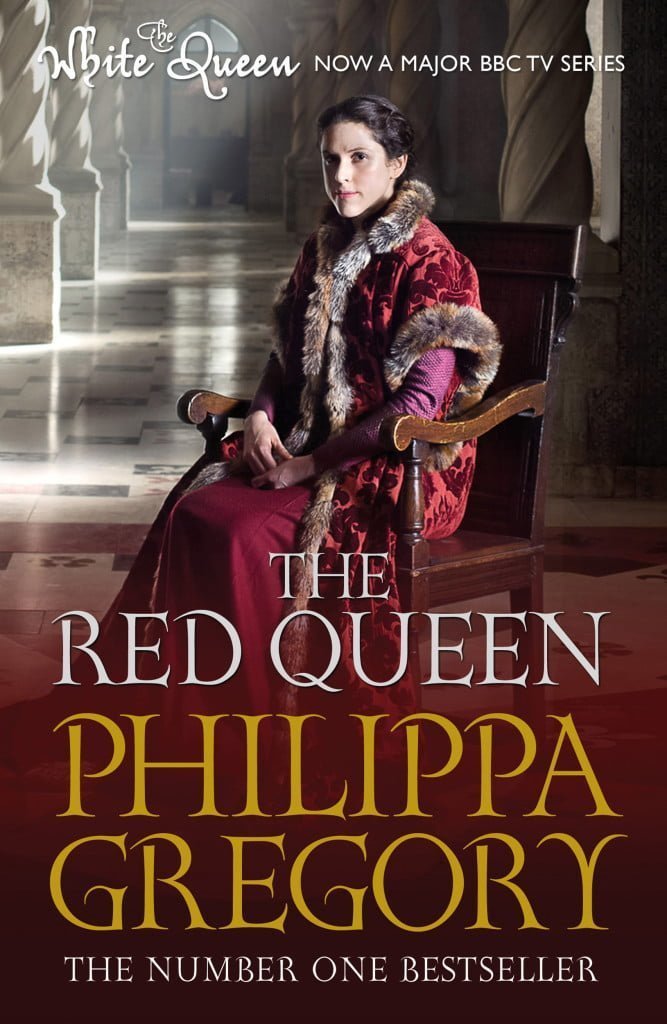 The Red Queen tells the story of the child-bride of Edmund Tudor, who, although widowed in her early teens, uses her determination of character and wily plotting to infiltrate the house of York under the guise of loyal friend and servant, undermine the support for Richard III and ultimately ensure that her only son, Henry Tudor, triumphs as King of England.Through collaboration with the dowager Queen Elizabeth Woodville, Margaret agrees a betrothal between Henry and Elizabeth's daughter, thereby uniting the families and resolving the Cousins War once and for all by founding of the Tudor dynasty.The second book in Philippa Gregory's stunning new trilogy, The Cousins War. 'The queen of historical fiction.' The Bookseller'This interweaving of the personal and the historical in a way that is fluid and entirely believable is, of course, why one reads Gregory in the first place. But the backbone of this book is the manipulation of her central character, the way in which Gregory successfully guides her from hero to antihero, keeping her compelling all along. Once that job is done, and Margaret has gone truly bad, the action breads into a proper gallop. There is more bitching, double-dealing and downright skulduggery than in an entire series of 'The Thick Of It', and a splendidly bloody climax to boot. Delightful escapism' The Times'The narrative has both drive and immediacy which, combined with the meticulous research characteristic of all Philippa Gregory's books, bring the 15th century alive... The Red Queen is a vivid and compelling evocation of a turbulent period' Daily Express 'This is a vivid recreation of an unsympathetic and ruthless manipulator...compulsive tale of dynastic deviousness' Marie Claire'Gregory's skill as a storyteller makes the novel fast-paced, wearing its meticulous research lightly as it plunges the readers into a time when power struggles between rival factions resulted in a county at war with itself' Metro'This dramatic book follows the life of the courageous Margaret Beaufort. After marrying a much older man and becoming a teenage mum, she decides her son will one day be crowned King of England. This gripping novel tells a fictional story of the Tudor monarchy's earliest roots' OK! Magazine 'Philippa Gregory's books are always well-researched, informative and entertaining. This one is brilliant...We have enjoyed every page of a riveting novel.' Sunday Express 'Gregory brings another historical white rabbit out of a hat to deliver an absorbing drama' Wendy Holden, Daily Mail'An enthralling read rich in period detail, this brings the past to vivid life'  Woman'...intrigue, treachery, and bare-faced ambition, all beautifully fashioned into a lip-smackingly thrilling package'  The Times'Gregory brings another historical white rabbit out of a hat to deliver an absorbing drama'  The Daily Mail'Rarely has history been so seductive'  Tatler'...another stunning piece of historical fiction'  Good Housekeeping'Philippa Gregory's books are always well-researched, informative and entertaining. This one is brilliant. With a little fiction expertly applied to embroider the facts, she makes history come alive.'  Sunday Express'Gregory's stated aim is to give the women of the period a voice and in this she has succeeded magnificently.'  Good Book Guide'Gregory's new novel makes me feverishly want to be a Plantagenet. Perhaps not what she intended, but such are the side effects of bringing history to life as she does.'  Red'A dynamic yarn from the life of Margaret Beaufort, who grew from child-bride to founder of the Tudor dynasty' The Times