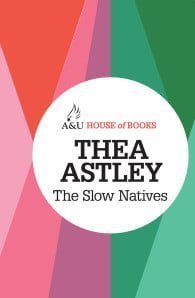 'If one saw behind the faces into the hearts, one would die.'A suburban couple have drifted into the shallows of middle-aged boredom. Their fourteen-year-old son is a stranger, meeting their attempts at love with hostile indifference. Surly at home, he is a dab hand at shoplifting and looks like sliding into delinquency.Moving from Brisbane to a country convent and the Gold Coast, the novel is a brilliant, witty portrait of the surface of ordinary life. The Leverson family and their connections appear normal but desire and inner emotion are never quite so simple.Thea Astley is in top form in this 1965 Miles Franklin Award winner. 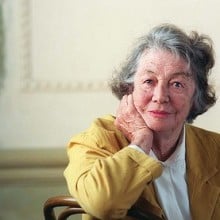 Thea Astley was one of Australia's most respected and acclaimed novelists. Born in Brisbane in 1925, Astley studied arts at the University of Queensland. She held a position as Fellow in Australian Literature at Macquarie University until 1980, when she retired to write full time. In 1989 she was granted an honorary doctorate of letters from the University of Queensland.She won the Miles Franklin Award four times - in 1962 for The Well Dressed Explorer, in 1965 for The Slow Natives, in 1972 for The Acolyte and in 2000 for Drylands. In 1989 she was award the Patrick White Award. Other awards include 1975 The Age Book of the Year Award for A Kindness Cup, the 1980 James Cook Foundation of Australian Literature Studies Award for Hunting the Wild Pineapple, the 1986 ALS Gold Medal for Beachmasters, the 1988 Steele Rudd Award for It's Raining in Mango, the 1990 NSW Premier's Prize for Reaching Tin River, and the 1996 Age Book of the Year Award and the FAW Australian Unity Award for The Multiple Effects of Rainshadow.'Beyond all the satire, the wit, the occasional cruelty, and the constant compassion, the unfailing attribute of Astley's work is panache' Australian Book Review 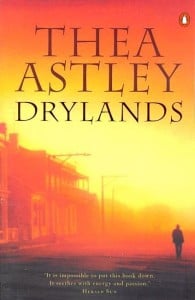 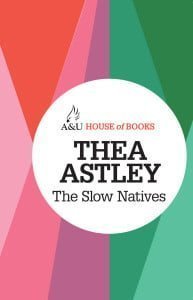 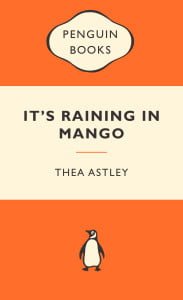 It's Raining in Mango