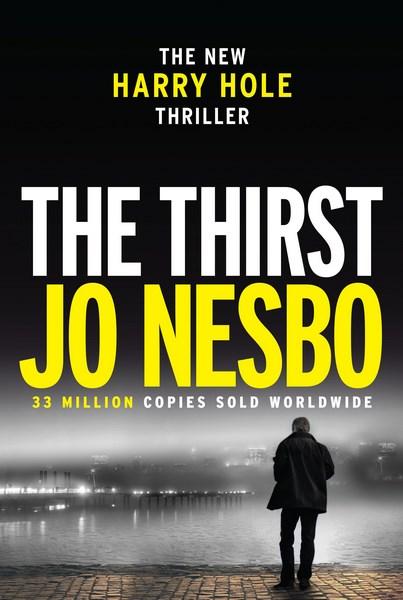 Harry Hole is back! A blistering new thriller from the number 1 bestselling author of THE SNOWMANand POLICE.THERE’S A NEW KILLER ON THE STREETS...A woman is found murdered after an internet date. The marks left on her body show the police that they are dealing with a particularly vicious killer.HE’S IN YOUR HOUSE… HE’S IN YOUR ROOMUnder pressure from the media to find the murderer, the force know there’s only one man for the job. But Harry Hole is reluctant to return to the place that almost took everything from him. Until he starts to suspect a connection between this killing and his one failed case.HE’S OUT FOR BLOODWhen another victim is found, Harry realises he will need to put everything on the line if he’s to finally catch the one who got away.About the authorWith his eight internationally acclaimed crime novels featuring Detective Harry Hole, Jo Nesbø has achieved an unparalleled success both in his native country Norway and abroad, winning the hearts of critics, booksellers and readers alike. Translated into more than forty languages, awarded a whole range of awards and boasting record-breaking sales, Nesbø has been lavishly praised by international critics for broadening the scope of the contemporary crime novel, and is today regarded as one the best crime writers of our time. 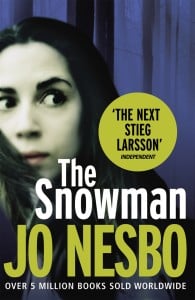 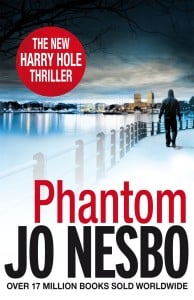 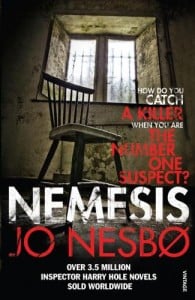 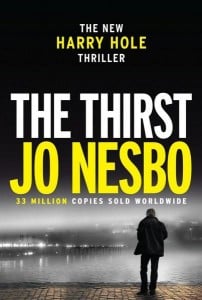 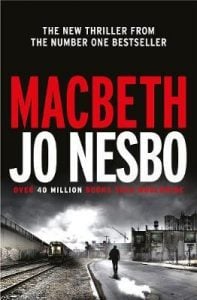 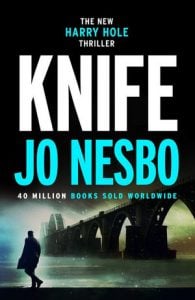 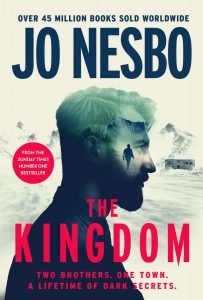