Twelve death-row prisoners were infected with an ancient virus in order to create human weapons. Instead they turned in to unstoppable monsters.After breaking out of their underground facility, hell is unleashed and humanity reduced to small pockets of resistance. In order to survive, the human race must track down and destroy the Twelve who's behaviour has been inexplicably changing.
Only  Amy, once the thirteenth test subject is the only human who can truly enter the hive minds of the Twelve. But what she finds there may spell the end of everything.
Justin Cronin is a multi-award-winning writer. The Twelve is the sequel to his hugely successful The Passage. 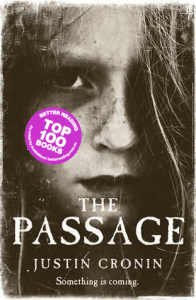 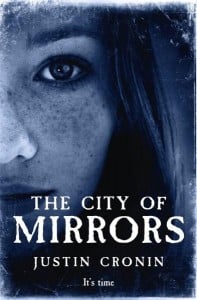