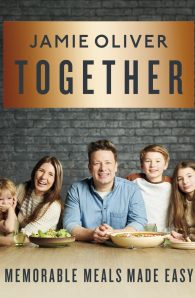 Welcome family and friends back around the table with Jamie's 2021 cookbook. Getting together and sharing a meal with loved ones has never felt so important. Each chapter of Together features a meal, from seasonal feasts to curry nights, with a simple, achievable menu that can be mostly prepped ahead. Jamie's aim - whether following the full meal or picking individual recipes - is to keep you out of the kitchen to enjoy eating with your guests. Together takes the stress out of cooking by teaching you hacks to get organised, get ahead. Inspirational but practical, Together is about comfort, celebration, creating new memories and, above all, the sharing of mouthwatering food. 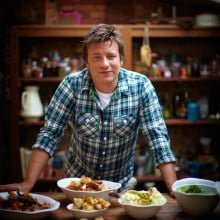 Jamie Oliver is a phenomenon in the world of food. He is one of the world's best-loved television personalities and one of Britain's most famous exports. Jamie has had huge success with television series The Naked Chef (BBC), Jamie's Kitchen, Jamie's School Dinners, Jamie's Great Italian Escape, Return to School Dinners, Jamie's Chef, Jamie at Home , Jamie's Ministry of Food , Jamie Does, Jamie's 30 Minute Meals, Jamie's Great Britain, Jamie's 15 Minute Meals and the Emmy Award-winning Jamie's Food Revolution (ABC),  as well as the one-off specials Jamie's Fowl Dinners, Eat To Save Your Life, Jamie Saves Our Bacon and Jamie's Fish Suppers (all for Channel 4).Jamie has inspired people to spend more time enjoying cooking delicious food from fresh ingredients ­ and even start growing their own food! His programmes have now been broadcast in over 100 countries including the USA, Australia, South Africa, Brazil, Japan and Iceland. Having been translated into over 30 languages, the accompanying cookbooks are bestsellers not only in the UK but across the world.  His 2010 book, Jamie's 30 Minute Meals, became Jamie's first million-selling book in the UK as well as being the fastest-selling non-fiction book since records began.  His 2012 book was Jamie's 15 Minute Meals.The high street restaurant collection 'Jamie's Italian' is hugely popular across the UK and the Fifteen restaurant group, which he founded in 2002, provides training for young people in three locations around the world as well as producing food of the highest quality.  Jamie's restaurants also include Barbecoa in London and the Union Jacks collection in partnership with US chef Chris Bianco. Jamie lives in London and Essex with his wife, Jools and his kids, Poppy, Daisy, Petal and Buddy. 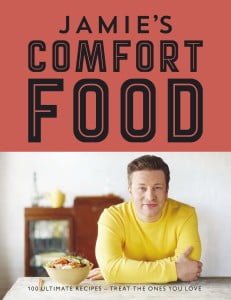 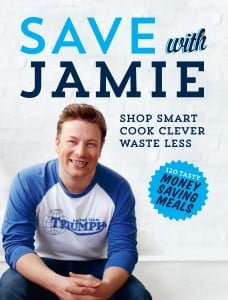 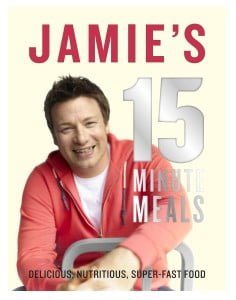 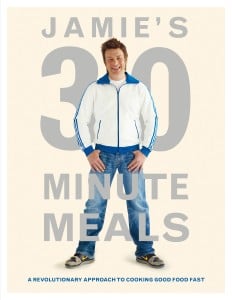 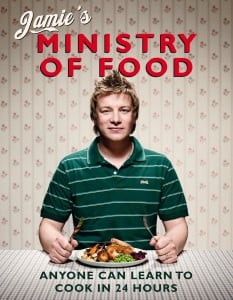 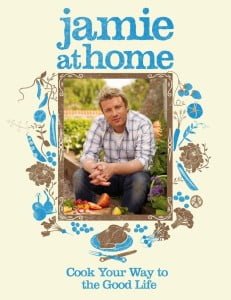 Jamie at Home: Cook Your Way to the Good Life 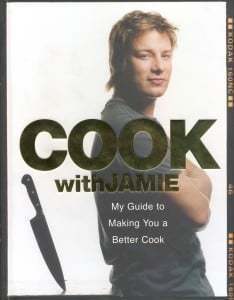 Cook with Jamie: My Guide to Making You a Better Cook 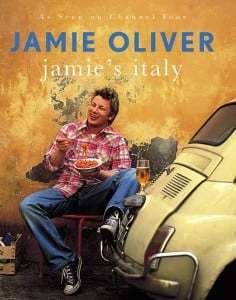 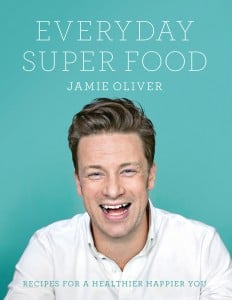 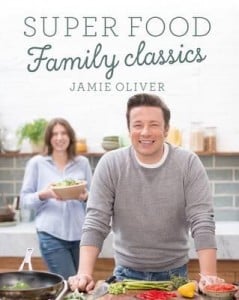