Wealth beyond your wildest dreams or deadly pirate's curse!You find an old map while holidaying in a secluded seaside town. It is said to have belonged to the fiercest pirate of them all – One-Eyed William, who was buried with his treasure. Could it be real, or is it someone's idea of a joke? You set off to follow the map to find out . . .Will you uncover the treasure of Dead Man's Cove, or will you be destined for doom?YOU CHOOSE is a series of interactive books where the reader gets to make key decisions about how the story progresses. Numerous intertwining story paths and a plethora of different endings (many of them resulting in certain death), combined with a variety of genres and an odd assortment of really weird characters should provide a roller-coaster ride of a reading adventure.

George Ivanoff is an author and stay-at-home dad residing in Melbourne, Australia. He has written over 70 books for children and teenagers, including fiction and non-fiction. George is best known for his Gamers trilogy - Gamers' Quest, Gamers' Challenge and Gamers' Rebellion - a series of teen sci-fi novels set in a computer game world. George eats too much chocolate and drinks too much coffee. He has one wife, two children and two cats. 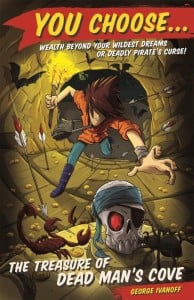 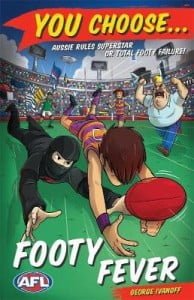 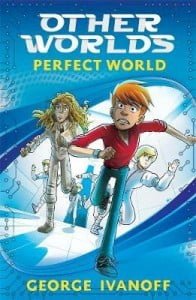 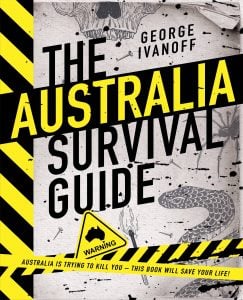 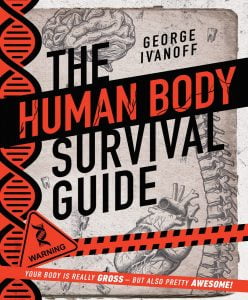 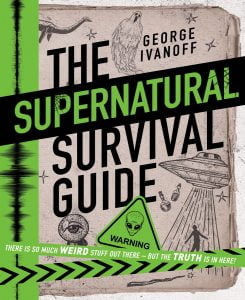