This story does not begin on a boat. Nor does it contain any wild swans or falling leaves.In a wonderland called Footscray, a girl named Alice and her Chinese-Cambodian family pursue the Australian Dream – Asian style. Armed with an ocker accent, Alice dives head- first into schooling, romance and the getting of wisdom. Her mother becomes an Aussie battler – an outworker, that is. Her father embraces the miracle of franchising and opens an electrical-appliance store. And every day her grandmother blesses Father Government for giving old people money.Unpolished Gem is a book rich in comedy, a loving and irreverent portrait of a family, its everyday struggles and bittersweet triumphs. With it, Australian writing gains an unforgettable new voice.Winner- Australian Newcomer of the Year in the 2007 Australian Book Industry Awards. ‘There’s something striking on every page of Unpolished Gem.’  Helen Garner‘Unpolished Gem is virtuoso storytelling.’  The Australian‘A memoir so vivid that images from it linger behind your eyelids.’  The Age‘... offer(s) a rare bicultural vantage point on Australian multiculturalism’  The Sydney Morning Herald‘... intelligent and touching’  The Herald Sun‘Unpolished Gem is a delightful read – a funny, touching debut from a writer we’re sure to hear more from.’  The Courier Mail 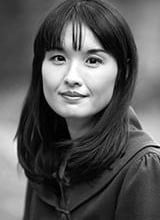 Alice Pung is the author of Unpolished Gem and Her Father’s Daughter and the editor of the anthology Growing Up Asian in Australia. Alice’s work has appeared in the Monthly, Good Weekend, the Age, The Best Australian Stories and Meanjin. 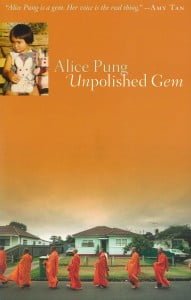 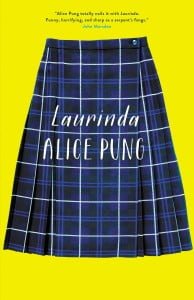 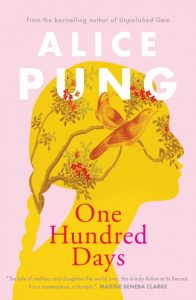 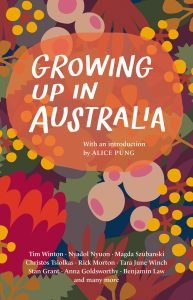 Growing Up in Australia