One day, on the banks of a billabong, a very clever dingo caught a wombat and decided to make a gooey, brewy, yummy, chewy wombat stew! In this classic Australian picture book, a dingo catches a wombat and wants to cook him in a stew. But the other bush animals have a plan to save their friend. They trick the dingo into using mud, feathers, flies, bugs and gumnuts in his stew, and the result is something the dingo will never forget!Recommended for children aged 2+#11 I the Top 50 Kids' Books 2019 - Younger Readers 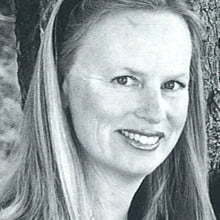 Marcia Vaughan was born in the USA but lived in New Zealand's Cook Islands for a year before coming to Australia, where she worked as a school librarian. It was here that she began writing and being published. She wrote more than 85 well reviewed books, including fun activity and recipe books, and many in reader series such as Jellybean Readers, Celebrate Reading, Voyager and Literacy Links. She also wrote the Deadly and Dangerous Australian nature series for children, and her work Wombat Stew (1985) was been widely translated, with the characters used in children's road safety posters in New South Wales. Vaughan also wrote the Sticky Beak mystery series of 26 volumes. Many of the reviews have commented on the suitablility of her works to be read aloud and she has explained this in interviews by stating that she reads a story onto a cassette tape.Although living in the USA since the early 1990s, Vaughan continued to write Australian stories, but it was her American history fiction such as The Secret to Freedom (2001), Up the Learning Tree (2003), Whistling Dixie (1996), and also the Australian-themed American publication of Snap! (1996) which won her awards and nominations from bodies such as the Society of School Libraries International, the American Library Association, and various American state children's reading bodies. 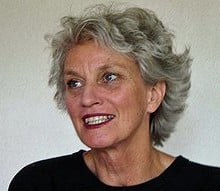 Pamela Lofts lived in Alice Springs where she developed a series of books with Aboriginal storytellers and children based on their traditional stories. She also illustrated a number of picture books, including the classic Koala Lou written by Mem Fox, and Wombat Stew.Pamela passed away on July 4 following a two year battle with Motor Neurone Disease. 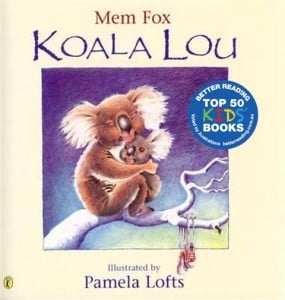 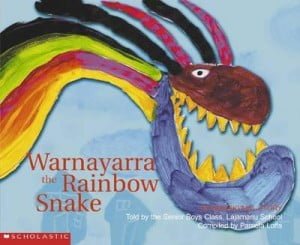 Podcast: Zakiya Dalila Harris on Being a Young Black Woman in the Publishing Industry