Bestselling Australian crime writer Candice Fox, author of Fall, Hades,  Never Never (with the one and only James Patterson) and most recently the nail-biting, Crimson Lake has taken the Australian crime fiction world by storm, garnering praise from critics worldwide and other authors – including James Patterson and Lee Child. Here, Fox reveals her top ten true crime books. Be warned, these books are not for the faint hearted but for those interested in true crime, or even those wanting some inspiration for writing their own books…

One of the questions I’m asked most as a crime fiction author is how I go about doing the research for my work. If your career choice wasn’t in law enforcement or forensics, and you’re unwilling to become a serial killer yourself, it can be difficult to get the working understanding required to know how the heroes and villains of your writing do what they do. It’s also important for crime fiction readers to have knowledge of real life forensics and police procedures, because half the crime writer’s job is try to pull the wool over a reader’s eyes to hide who(actually)dunnit. So here’s my top ten true crime books to aid in building this essential knowledge.

I know, I know. It’s not only an oldie and a goody, but Rule’s book about Ted Bundy is absolutely a must for anyone wanting to understand killers, because Bundy still stands as the poster boy among them to this day. Rule volunteered beside Ted on a suicide hotline and was on the ground during the investigation into his crimes and his arrest, right by his side, an unknowing (and eventually terrified) friend. I inhaled this book during a tour of the US, and loved that it included letters from readers of the first edition who thought they might have had close calls with Bundy in real life.

The dead body is usually your first, best, and sometimes your only clue. It’s pretty difficult to disguise what’s happened to a human body to cause death, although there are exceptions. Dr Judy Melinek takes you through what life is like as a medical examiner and talks frankly and desciptively about death in all its forms using real-life cases. This book is funny, fascinating and packed with knowledge. Your dinner party conversations will never be the same again.

It’s pretty difficult to move me – I’ve been reading about disturbing and devastating stuff since I picked up my first true crime book at age seven. But Amy Dale’s The Fall is the haunting telling of the spectacular death of Lisa Harnum, whose boyfriend, Simon Gittany, threw her off the fifteenth floor of their apartment building on Liverpool Street. With the meticulous care of the Telegraph’s former chief court reporter, Amy retells the crime and its solving, and importantly, draws out its place in the tragic history of domestic violence in Australia.

The disappearance of Daniel Morcombe sparked one of the largest, most expensive and longest-running investigations into a child abduction and murder in Queensland history, and this enormous book recounts that investigation in detail. The detectives assigned to this case ploughed through thousands of false leads and hundreds of viable suspects to reach its devastating conclusion. It’s a handbook for the cold case writer and a real insight into the struggle of families of the missing.

The Columbine high school spree shooting by Eric Harris and Dylan Klebold in 1999 had massive cultural impact in the US, and events like that, by definition, become mythic. Dave Cullen cleaves through the myth to bring you the polished bones of what actually happened, who was involved and the real-life impact of the killings on the victims left behind. The book is a great resource on psychopaths and the legal aftermath of violent crime.

Unless you’ve been living under a rock, you’ll have heard of phenomenal podcast Serial and the case of Adnan Syed. Rabia’s book gives us an insight into the frightening ease with which corrupt police can manipulate evidence, testimony and possible opportunities to catch a killer. It’s a good resource on legal battles, appeals and the prison system and what it’s like to see a loved one convicted.

It’s easy to get sucked into the idea that all crime books are about police or private detectives solving crimes. But what I loved about Murray’s book was his insight into crime solvers who don’t investigate for a living – in this case, the crucial role played by a horticulturalist in solving a murder. The book is really chilling – an excellent resource on psychopaths and communities coming together to bring them down.

It’s rare to see the depth of background Seierstad includes in this book on Norway’s terrorist Anders Breivik. The reader feels like they know Breivik by the time he decides to become a killer, and knowing how and why people kill is essential stuff in this genre. One of Us is terrifying and beautiful in parts, and an easily consumable book for its size. You’ll fly through it.

People think the serial killer is a lost and forgotten thing. Wrong. There’s a serial killer on Long Island right now who has not been brought to justice, and Kolker’s book provides the freshest leads on the case. People are living their lives online, and when killers take advantage of this, it brings about a whole new form of detective work. The game is changing, and this is the book for understanding how.

Not all killers are geniuses – in fact, plenty of them are dumb and vicious, and it’s only through the determination of people like Clive Small, former detective and Assistant Commissioner of the NSW police that they’re taken off the streets. Small gives us the inside scoop on the Milat investigation and his possible unknown victims, and includes compelling writing on the little-covered red tape that can sometimes hinder operations of this scale. Being a cop is tough – the higher up you go, the heavier the responsibilities weigh, and this is a warts-and-all look at what it took to bring our nation’s most infamous killer to justice. 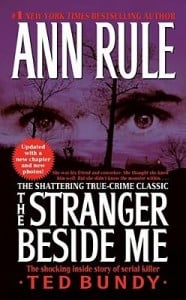 The Stranger Beside Me 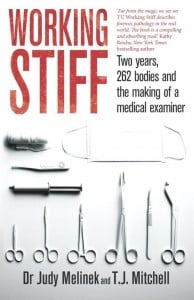 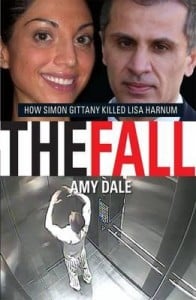 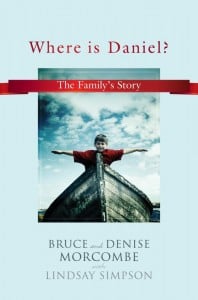 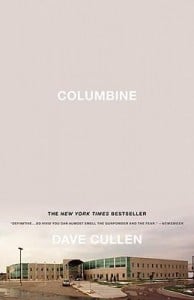 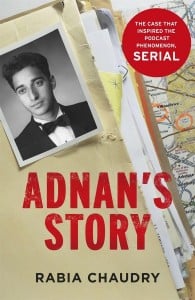 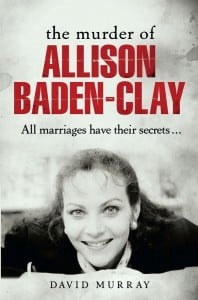 The Murder of Allison Baden-Clay 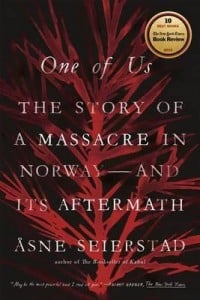 One of Us: The Story of a Massacre in Norway – and its Aftermath 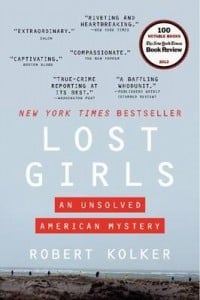 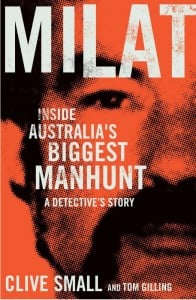