“The story of women’s struggle for equality belongs to no single feminist nor to any one organisation but to the collective efforts of all who care about human rights.” Gloria Steinheim

This Sunday is International Women’s Day (March 8) a global day celebrating the social, economic, cultural and political achievements of women and there are so many wonderful books about the achievements of women that you can use to start important conversations with your little reader. We’ve selected a few of our favourites below to get you started but we’d love to hear of any you will be sharing this Sunday.

What better place to start than looking at all the women who have achieved great things in Australia!

Amazing Australian Women takes us through the back stories of twelve women who have made a significant impact on Australian history. Covering a broad range of women from the arts, business, sport, politics and the list doesn’t stop there. Not all are famous, but all are remarkable. A sample of those included are Nellie Melba (opera singer), Edith Cowan (politician), Tilly Aston (teacher, writer and disability activist), Emily Kame Kngwarreye (artist) and Lores Bonney (aviation pioneer).

There are plenty of examples of overcoming hardship and difficult circumstances like convict Mary Reiby who was arrested at thirteen for horse theft and transported to NSW where she went on to build an import business that became one of the most important organisations in the early colony. Despite losing most of her sight by the time she was seven, Tilly Aston went on to publish six books of poetry and scientist and trail blazer, Ruby Payne-Scott, was forced to keep her marriage a secret for six years so she could remain doing her important work as a scientist.

Shout Out to The Girls: A Celebration of Awesome Australian Women by Penguin Random House Australia

Shout Out to the Girls: A Celebration of Awesome Australian Women, is a wonderful collection of easy-to-read stories of the Australian women who have shaped our history and who are expanding our future. This gorgeous book features such women as Cathy Freeman, Turia Pitt, Edith Cowan and Julia Gillard, and each story is brought to life with colourful and varied illustrations by a who’s who of upcoming Australian women artists – this book is a celebration of women in all fields, from all walks of life, and from Australia’s past and present.

Good Night Stories for Rebel Girls introduces us to one hundred remarkable women and their extraordinary lives. From Marie Curie to Malala, Ada Lovelace to Zaha Hadid, this book brings together the stories of scientists, artists, politicians, pirates and spies. Each double-page spread contains a mini-biography written in the style of a modern fairy tale and a full-page portrait capturing the spirit of each heroine, by one of the sixty female artists from across the globe who were commissioned to illustrate the book.

The Restless Girls by Jesse Burton by Angela Barrett

The Twelve Dancing Princesses by the Brothers Grimm was author Jessie Burton’s favourite fairy tale but when she went back to re-read it as an adult, she found that there were quite a few things that bothered her about it and so she decided to make some changes.

When the girls’ mother Queen Laurelia dies in a car accident, the King who has had little to do with their upbringing, decides that the only way he can protect them – and deal with his own grief and concern at being responsible for them – is to take away their access to education and belongings and lock them in a small room.

Raised by a mother who believes they have a right to do whatever interests them, the girls are all talented and already, there’s a budding botanist, scientist and writer among them. Understandably these smart, independent, creative and brave girls are unimpressed with the new circumstances.

In contrast to the original story the princesses have names and we find out about their back story. Frida, the eldest takes on the parental role. As in the original however, the sisters visit a secret and magical world each night in response to being locked up by their father. These sojourns through silver forests, gold forests and finally, to the tree palace are described in exquisite detail and will set little imaginations ablaze.

As a little experiment you could read the original fairy tale and see what differences your child notices.

Little People, Big Dreams is a bestselling series of books that explore the lives of outstanding people, from designers and artists to scientists and activists. All of them achieved incredible things, yet each began life as a child with a dream. Inspire the next generation of outstanding people who will change the world with Little People, Big Dreams!

Maria Montessori, the pioneering teacher and researcher is the subject for the most recent edition to the series. Maria grew up in Italy at a time when girls didn’t receive an equal education to boys. But Maria’s mother was supportive of her dreams, and Maria went on to study medicine. She later became an early years expert – founding schools with her revolutionary educational theories and changing the lives of many children. This moving book features stylish and quirky illustrations and extra facts at the back, including a biographical timeline with historical photos and a detailed profile of the educators life.

Girls can rescue themselves – just watch Rapunzel, Little Red Riding Hood, Cinderella and Thumbelina create their own happily ever afters in this beautiful and emboldening bedtime book.

Malala: My Story of Standing Up for Girls’ Rights by Malala Yousafzai

This is the extraordinary true story of a young girl’s courage in the face of violence and extremism, and an incredible testament to what can be achieved when we stand up for what we believe in.

This is the illustrated adaptation of Nobel Peace Prize winner Malala Yousafzai’s bestselling memoir, I Am Malala, introducing readers to the remarkable story of a teenage girl who risked her life for the right to go to school.

Raised in a changing Pakistan by an enlightened father from a poor background and a beautiful, illiterate mother, Malala was taught to stand up for her beliefs. When terrorists took control of her region and declared that girls were forbidden from going to school, Malala refused to sacrifice her education. And on 9 October 2012, she nearly paid the ultimate price for her courage when she was shot on her way home from school.

The book follows Malala’s incredible journey to recovery in the aftermath of the attack, from the life-saving surgery she receives in a Birmingham hospital to her reunion with her family and their eventual relocation to England. Today Malala is a global symbol of peaceful protest and the youngest ever person to be awarded the Nobel Peace Prize. Her story of bravery and determination in the face of extremism is more timely now than ever. 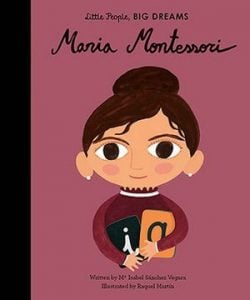 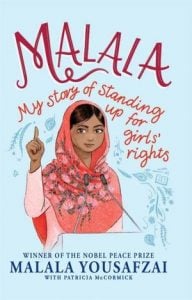 Malala My Story of Standing Up for Girls' Rights 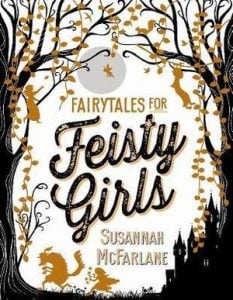 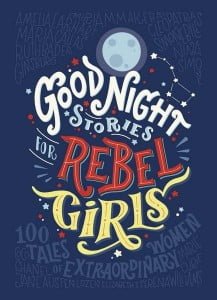 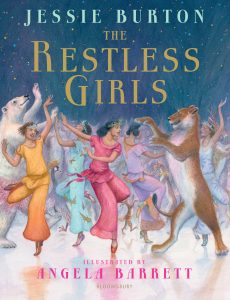