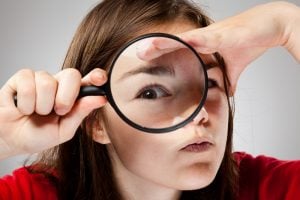 My Favourite ‘Spies’ in Children’s Books

My favourite ‘spy characters’ aren’t all traditional spies in the vein of James Bond but rather children who have extraordinary powers of observation and the ability to see things that others miss. Some ‘spy kids’ are excellent at working in pairs or a group while others prefer to sleuth alone. Children can be ‘spies’ without necessarily belonging to any particular organisation – it’s all about the skills and how you use them! I think kids love reading about spies because it’s fun to follow a trail of clues to solve crimes and bring down the baddies.

Erica Yurken from Hating Alison Ashley – Now Erica isn’t your traditional spy but she’s excellent at gathering information (usually quite inappropriately during her frequent visits to the sick bay).

Harriet from Harriet the Spy – Harriet loves to spy on everyone in the neighbourhood. When her frank observations fall into the wrong hands she finds herself ostracised by her friends until there is an opportunity to set things to rights.

Trixie from the Trixie Belden Series – When I was about nine, I discovered Trixie Belden books. They used to sell them in our local Coles supermarket. My mum was never keen to buy us junk food but books were another thing altogether, so each couple of weeks I would add to my collection. I was always amazed at how Trixie’s wild hunches often proved to be right and totally modelled myself as a young version of her, spying on everyone in our street.

Nancy from Nancy Drew – Around the same time I discovered Trixie Belden I also fell in love with Nancy Drew. She was that bit older and more sophisticated and her adventures seemed quite dangerous by comparison.

Frank and Joe from The Hardy Boys – What wasn’t there to love about Frank and Joe Hardy? With their detective father, Fenton, the Hardy Boys solved more criminal activities than you could possibly imagine would happen in one sleepy American town!

Jacqueline Harvey’s bestselling Alice-Miranda series began as an idea for a picture book but it soon became apparent that this perpetually positive seven-and-a-quarter-year-old had a lot more to say.

The series has been sold to the United States, United Kingdom, Indonesia and Turkey and has been shortlisted for children’s book awards in Australia.

Jacqueline has spent most of her working life teaching in girls’ boarding schools and has been a Deputy Head and Director of Development. She is passionate about improving educational outcomes for Indigenous students.

Jacqueline lives in Sydney with her husband Ian and is currently working on more Alice-Miranda, Clementine Rose and Kensy and Max adventures. 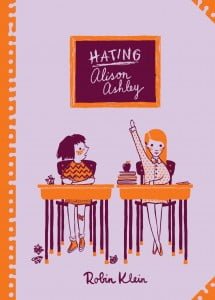 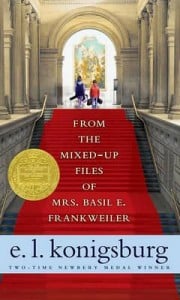 From the Mixed-Up Files of Mrs Basil E. Frankweiler 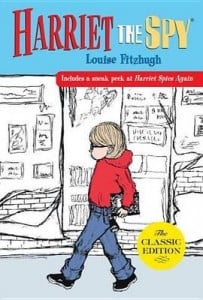 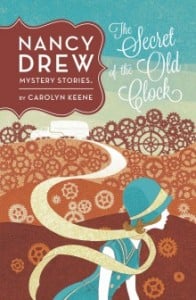 The Secret of the Old Clock (Nancy Drew) 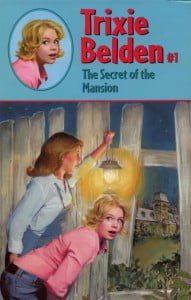 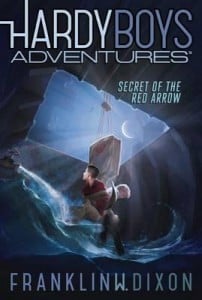 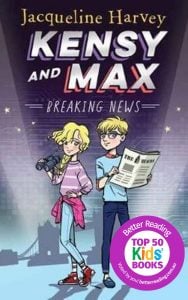