From Page to Screen: Enjoy These Books Before You See the Films

In celebration of one of the year’s most anticipated films, we take another look at some books tout now or to be released as films in the coming months. Especially in the lead up to awards season, it definitely seems like Hollywood is still looking to books for that blockbuster inspiration… and as always, we recommend you read the books first…

The film everyone is talking about is finally here. The extremely successful The Girl on the Train is showing now, and it’s a great time to go and see how you think Emily Blunt does portraying Rachel. Or if the filmmakers have chosen to change the ending

Now a major motion picture from Clint Eastwood starring Tom Hanks, Sully is the real life story of Captain ‘Sully’ Sullenberger, who in 2009 famously performed an emergency landing of his plane on the New York Hudson river, saving the lives of all 155 passengers on board. Sometimes the true stories are the most interesting.

The next is a star studded offering that comes from the legendary Tim Burton – Miss Peregrine’s Home for Peculiar Children. The book is a mix of spine tingling fantasy with haunting visual photography. Not just for teens, both the book and the movie should appeal to anyone who relishes an adventure in the shadows.

It feels like we’ve been talking about this film for ages, and now it seems like The Light Between Oceans will finally be released. Based on the extremely successful Australian novel, the story of the baby who washes up on a remote lighthouse island shore, and the couple that will do anything to protect her, will touch your heart.

The Wrong Girl isn’t a movie, but has been made into a major TV series. Jess didn’t mean to sleep with her friend Pete, and him confessing his love – for another girl – the next morning wasn’t great either. And then there’s that gorgeous new guy at work… a heartfelt novel about when work, love and friendships collide.

Starring Joseph Gordon-Levitt as Edward Snowden, The Snowden Files is the inside story of the world’s most wanted man and how he blew the whistle on how the NSA collected data on people and what they were doing with it. This true story reads like a exhilarating thriller.

The lovable Bridget Jones is back in Bridget Jones’s Baby, and this time she’s got a bump. From advice from Drunk Singletons and Smug Mothers, and the inevitable chaos at scans and childbirth classes, this is classic Bridget. And it’s all dominated by a rather awkward question… who’s the father?

Joe Cinque’s Consolation is a masterpiece from one of Australia’s greatest writers, Helen Garner. When a young woman makes a bizarre plan to murder her boyfriend at a dinner party, nobody does anything about it. And then he dies soon after… Helen Garner followed the trials in the ACT Supreme Court, and the result is extremely compelling.

From director Ang Lee, the film adaption of Billy Lynn’s Long Halftime Walk should be absorbing. Billy is back from Iraq, after being turned into a national hero after footage of a skirmish has been shown to the world, and a national media tour has been organised to reinvigorate support for the war. Funny and poignant, this is a powerful commentary on our times.

A Street Cat Named Bob has been a bestseller in the UK, and has been made into a moving and uplifting film. The true story of best friends, this is the story of James, who was living on the streets at the time, found an injured ginger cat called Bob – and the rest is history. 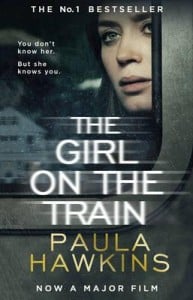 The Girl on the Train (film tie in) 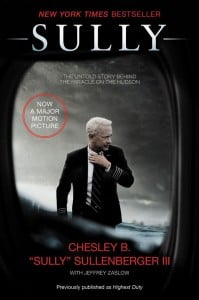 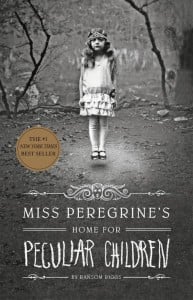 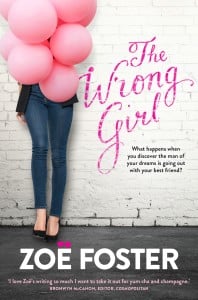 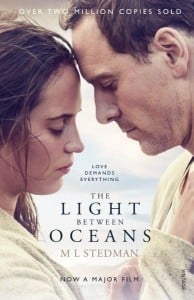 The Light Between Oceans (film tie in) 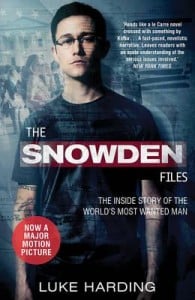 The Snowden Files (film tie in) 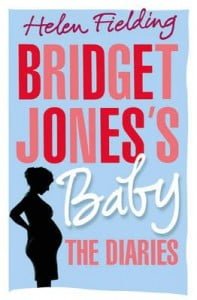 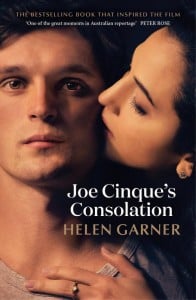 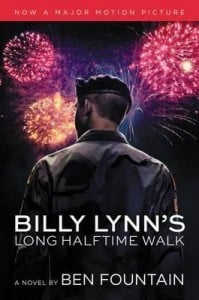 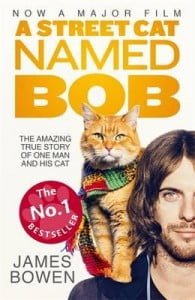