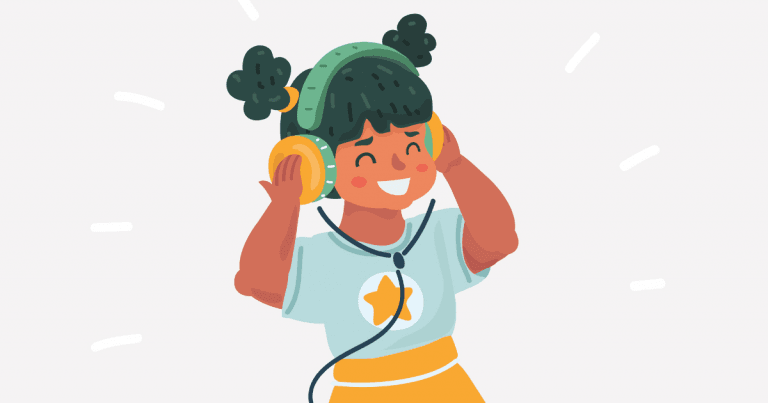 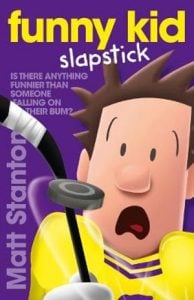 The fifth instalment in the mega-bestselling Funny Kid series.

Every kid wants to laugh, but Max is the boy who can make it happen. Only now he’s been forced to join the local ice-hockey team, and there’s nothing funny about slipping over and getting a frozen bum. Or is there? Max is the funny kid … and this time he’s skating on thin ice!

Epic fails, a wrestling rhinoceros called Roxanne, fake news, locker rooms filled with popcorn and the dreaded return of Mr Armstrong are just some of the things in store for Max and his friends in this brand-new Funny Kid adventure.

Have you ever encountered something you couldn’t describe? 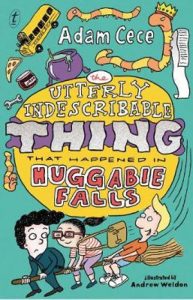 Something so utterly indescribable you’re not even sure what it is, or how it works, or whether it even exists at all? When an utterly indescribable thing turns up in Huggabie Falls and makes everyone act very weirdly, even by Huggabie Falls standards, Kipp, Tobias and Cymphany know they must put a stop to it. But that’s not easy when you’re dealing with Felonious Dark’s evil triplet brother, a giant sticky silkworm web, a super-cute talking goat called Copernicus and something no one can describe. 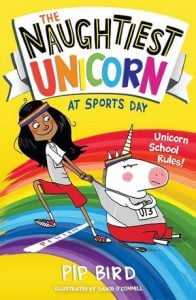 The Naughtiest Unicorn by Pip Bird
It’s sports day at Unicorn School but Dave the naughtiest unicorn doesn’t do sport! Can Mira persuade her UBFF (Unicorn Best Friend Forever) to join in all the fun and games? The winning team will win a super shiny medal and go on a magical rainbow quest … 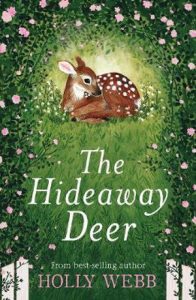 The Hideaway Deer by Holly Webb

When Lola moves house she can’t help feeling sad to leave her old friends and life behind. She’s always been shy and worries it’ll be hard to make friends at her new school. It’s not all scary, though. Lola loves her new home with its rambling garden and the deer that sometimes wander in through the broken fence. Then one day she comes across a fawn who seems to be in trouble. Lola is determined to do everything she can to help the terrified little deer, but will she be able to do it on her own?