Winners of the 2018 Prime Minister’s Literary Awards were announced today by Prime Minister, Scott Morrison and Minister for the Arts, Mitch Fifield at a ceremony at Parliament House.

Awarded across six categories, winners received one of the country’s most prestigious literary awards, sharing a generous prize of $600,000.

Now in their 11th year, The Prime Minister’s Literary Awards are a celebration of Australia’s outstanding literary talent, and the valuable contribution that Australian writing makes to the nation’s cultural and intellectual integrity.

“Australian authors and poets tap into our country’s rich experiences and creativity. The winning books reflect our diversity as a nation,” the Prime Minister said. “I congratulate all the winners and those shortlisted for this year’s Awards.”

Minister Fifield said the Awards reflect the Government’s efforts to grow and strengthen Australia’s literary sector, stating “Australian literature helps us to understand who we are as a nation and our place in the world. With more than 500 entries this year capturing a broad range of themes, the judges had the difficult task of shortlisting just 30 titles.”

You can join the conversation by using the hashtag #PMLitAwards, read more about the awards here, and read the full list of winners since 2008 here. 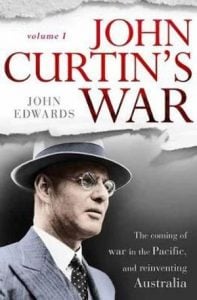 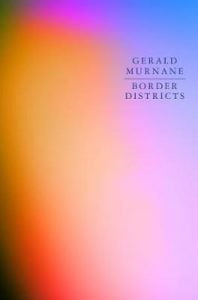 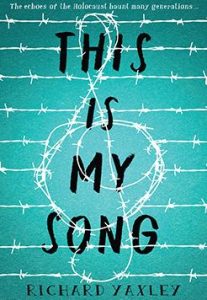 This Is My Song 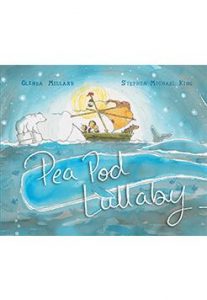 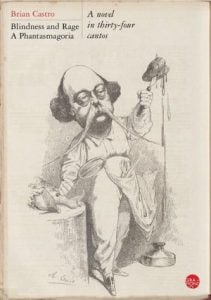 Blindness and Rage: A Phantasmagoria 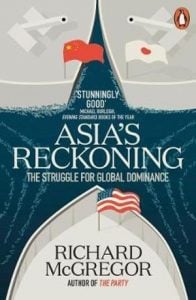