‘If more books were available like these ones, I would definitely have read a lot more.’

There’s nothing more motivating for kids than reading about a topic they love. If your child plays – or even just loves watching – sport, here are a few book suggestions to pique their interest.

It’s also important for kids to see reading ‘modelled’ by people they look up to. So having a big sporting ‘name’ attached to a book, as with several of the below, sends great signals about the value of reading!

Click on the covers below to learn more about each series or book, or to purchase a copy.

If your child loves lots of different sports, you could introduce them to the Diary of a Sports Star series. It’s for younger readers of around 7 and up, and features the very un-sporty Marcus trying out soccer, cricket, taekwondo, swimming and more, with hilarious results.

(Also check your school library shelves for Legends by Michael Panckridge, which is for readers of around 10 and up, and focuses on students at a school competing to be the ‘Sporting Legend’ – the best out of eight different sports. Unfortunately the series isn’t available to buy right  now.)

Both the Diary of a Sports Star and Legends series have passed the ‘can I read the next one, please?’ test with young people we know, as have the cricket series The Kaboom Kid and Glenn Maxwell and the Rugby League series Billy Slater Presents.

The Izzy Folau series is written by young rugby union star Israel Folau with David Harding. Folau’s a case in point – he says ‘When I was younger – outside of my schoolwork – I didn’t do a whole lot of reading. I think if more books were available like these ones, I would definitely have read a lot more. It’s something I really enjoy now.’

When we first posted a link to this list on facebook, we received some great feedback from mums about other sports series their kids enjoy: Netball fans could try the All Stars series, which tells  the story of the team’s first netball season, from forming the team to the grand final day (at the time of writing, Book One is available for purchase, try the library shelves for the rest of the series). And there are three series of Maxx Rumble books by Michael Wanger, covering AFL, soccer and cricket. 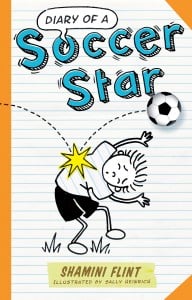 Diary of a Soccer Star 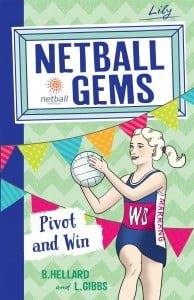 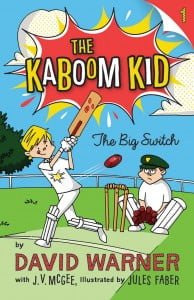 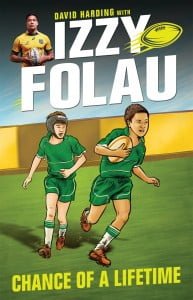 Chance of a Lifetime (Izzy Folau #1) 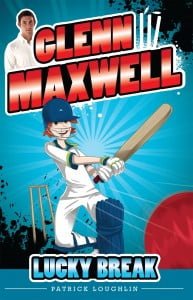 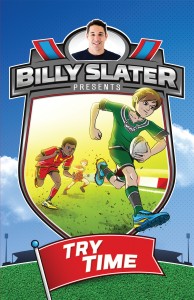 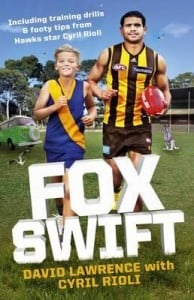 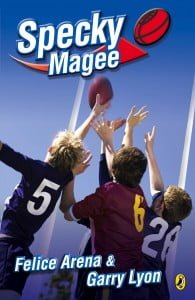 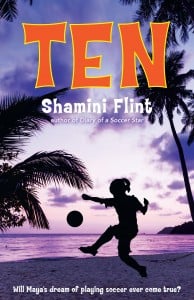 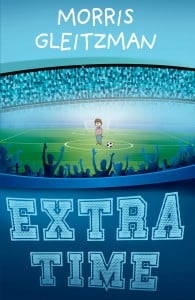 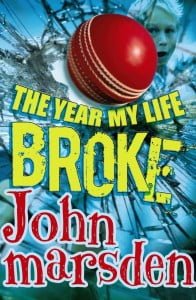