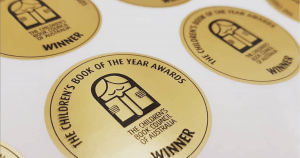 Exciting news just in from the Children’s Book Council of Australia (CBCA) who have announced the CBCA Awards Short List.

CBCA National Chair Margot Hillel OAM said the 2019 Book of the Year received a record 488 entries and the Short List captures a sweep of Australian lives and stories.

“We have well-known Australian authors Emily Rodda and Alison Lester on the Short List as well as first-time authors including Siena Stubbs from North East Arnhem Land,” Professor Hillel said.

The Short List also covers a broad range of topics from dangerous sea journeys, the secret of happiness from Australian prisoners of war and the Yolŋu birds of Arnhem Land.

The categories judged are:

The CBCA is a not-for-profit, volunteer-run organisation which aims to engage the community with literature for young Australians.

The Short List and the Notables List are a great place to start if you’re looking for reading ideas for young children up to teens and as they have all been rigorously assessed you can be sure that they will hit the spot.

It’s also a great idea to familiarise yourself with the short-listed books as many schools and libraries will incorporate them into their CBCA Book Week celebrations.

The 2019 CBCA Book of the Year Awards will be announced on 16 August – also the launch date for CBCA Book Week 2019 with this year’s theme “Reading is My Secret Power”. Announcing the Winners: 2019 Children’s Book of the Year Awards 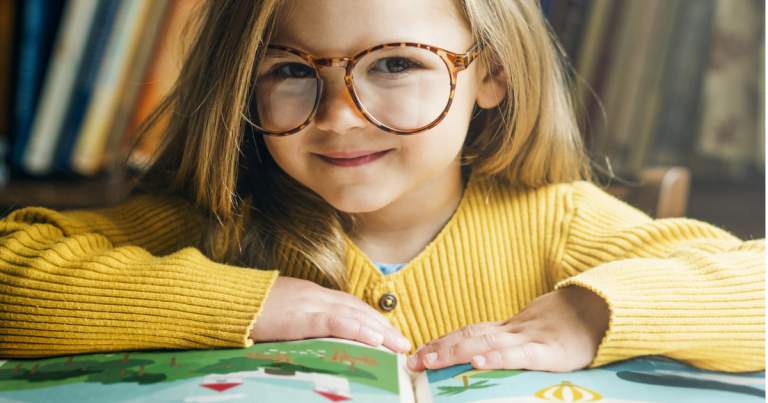