When we last heard from Freja, Tobias and the rambunctious Irish wolfhound Finnegan, they were on their way to reunite with Freja’s mother, Clementine. The Girl, the Dog and the Writer in Lucerne picks up where this left off. Not surprisingly the first thing they do on arrival is crash into the picturesque Lucerne in their usual flamboyant fashion and find themselves having to spend the night in a barn with the local cows after losing their way.

Soon after they collect themselves together and head off to visit Clementine in the clinic, she is being treated in. Freja is anxious about seeing her mother again after such a long break, she’s worried that things will have changed, and she’s also worried about her mother’s health. Then there’s the question of who Tobias is to her. Why has her mother sent her to live with Tobias – a famous crime writer who she hadn’t met prior to Clementine becoming ill?

In no time at all things are back to normal – as normal as they can be and Freja is enjoying time with her mother and the new friends that she has made in Lucerne such as chocolatier Frau Niederhauser, Manfred Hotel Schloss der Freude concierge and Lady Margaret Pembleton (Lady P).

She’s also enjoying staying in a hotel that’s in an old castle but when a series of chocolate burglaries rock the village things get a bit tense. Can Freja and Tobias (and the local police) help solve the mystery of who is stealing these Margrit Milk chocolates and why? Everyone at the hotel appears to be under suspicion.

However, this is not the only mystery that Freja is determined to solve. Can Freja solve her own life’s mystery too and will the longed-for recovery for her mother that she’s been desperately wishing for also happen?

This is the third and final book in The Girl, the Dog and the Writer series by Katrina Nannestad and if you’re unfamiliar with this series then please take a look at our review for the last book The Girl, the Dog and the Writer in Provence here. The starting point for each of the three books in this charming series, is a beautiful European destination, Rome, Provence and now Lucerne and Australian author Katrina Nannestad then fills the destination with vivid, charming characters, delicious food and a series of mysterious events that lead to a crime.

Not only are the characters vivid and endearing, their story is heart-warming and addresses lots of big picture things while entertaining little readers with a fast-paced mystery. All this while they admire and learn about three glorious European locations.

Your adventure and mystery loving 10+ reader will adore this series and while this is a great read and completes the series perfectly it is a little sad that this is the final book in the series. No doubt Nannestad is working on another series and indulging in some research in another picturesque location, probably eating a bit of chocolate while she does…

Purchase a copy of The Girl, the Dog and the Writer in Lucerne | Read an extract| Read more from author Katrina Nannestad 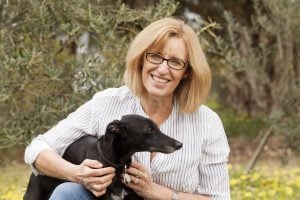 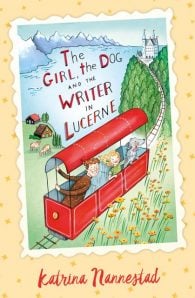 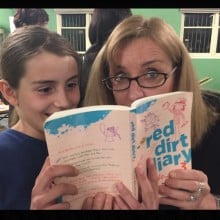 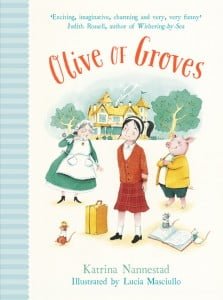 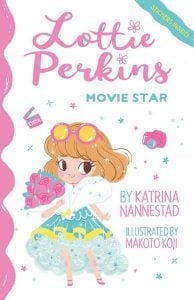 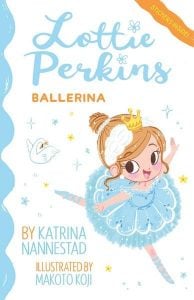 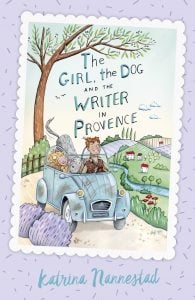 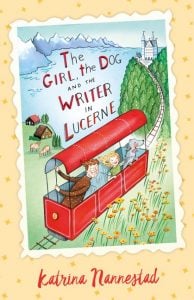