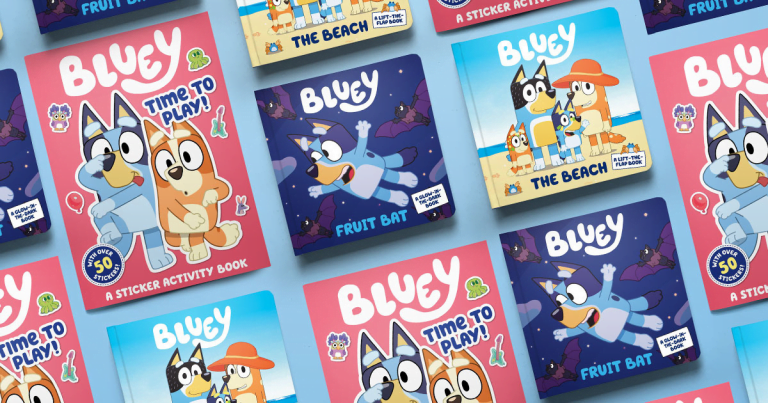 If you have a pre-schooler in the house then it’s more than likely that you are familiar with Bluey, the adorable and highly energetic six-year-old Brisbane blue heeler who makes sure that every day is an adventure!

It’s easy to see why this character is so appealing to young people and earlier in the week this was reaffirmed when the show took out the Most Outstanding Children’s Program award at the 2019 Logies.

Made in Brisbane by Ludo Studio and written by Joe Brumm, known for his work on Charlie and Lola, the 7-minute-long cartoon first appeared on ABC Kids in October 2018 and ever since this loveable dog has been a phenomenal success.

Bluey has taken the coveted position of being the most watched program ever on ABC iview,with over 90 million plays and has also topped the Australian iTunes Kids Chart with the series peaking at #1 and consistently remaining in the Top 5. They have also just signed a global deal with the Disney Network so there are a lot more Bluey fans on the way!

A Logie award for their favourite TV series may not mean a lot to your pre-schooler, aside from the fact that they can be guaranteed the series will return however if they can get their hands on a Bluey book then that’s another matter entirely!

Now brace yourself for the screams of little people when they discover that Penguin Random House and BBC Studios have announced that Bluey will move from the screen to the page. This will launch with three books, including two storybooks and one activity book, which will hit Australian book stores on 5 November 2019. You can find out more here.

‘We’ve been overwhelmed with requests for books and toys since the show began and we are incredibly excited that kids and parents will soon be able to read, as well as watch, more wonderful Bluey stories’, says Charlie Aspinwall, Executive Producer for Ludo Studio.

According to the Penguin Random House website the two board books are based on popular Bluey episodes and The Beach and Fruit Bat use the narrative format to highlight and explore key moments from the show while capturing the humour and energy of the TV show.

‘Penguin Random House is thrilled to be joining the Bluey family. Like the rest of Australia, everyone in the company has fallen head over blue heeler for Bluey, Bingo, Bandit and Chilli. To work with such exceptional home-grown content is an honour and we can’t wait to channel the humour, emotion and refreshing family dynamics of the show into a diverse and exciting range of books’, says Holly Toohey, Head of Brands, Partnerships and Audio at Penguin Random House.

This will just be the beginning so get ready to read The Beach and Fruit Bat on high rotation! Father's Day with Bluey: Activity Pack from Bluey and More 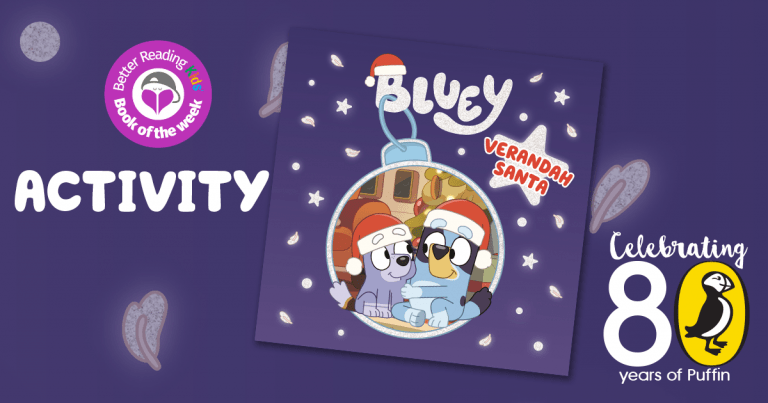 Bluey: The Beach wins ABIA Book of the Year 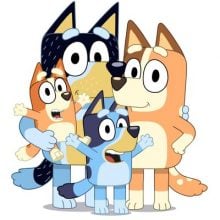 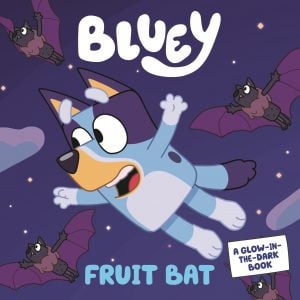 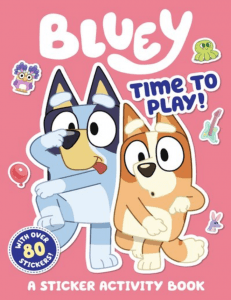 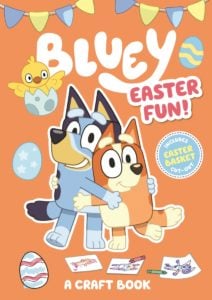 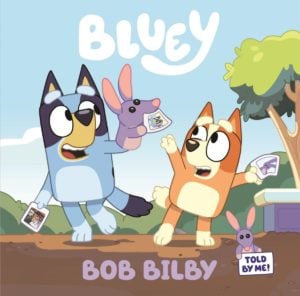 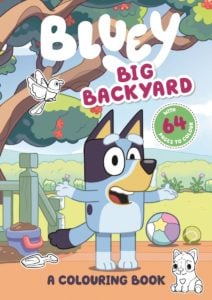 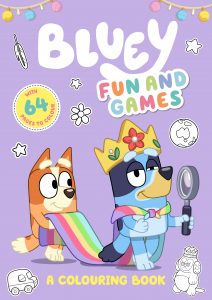 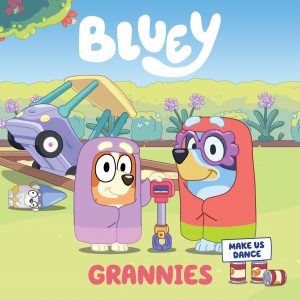 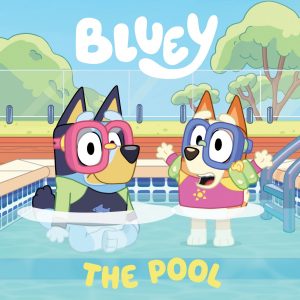