‘I have always imagined that Paradise will be a kind of library.’ – Jorge Luis Borges

‘The very existence of libraries affords the best evidence that we may yet have hope for the future of man.’ – T.S. Eliot

Gone are the days when libraries were silent, dusty places, with rather austere women shushing even the slightest noise. Modern libraries are busy and vibrant centres for knowledge and community. They deliver more than books. Library spaces are increasingly being used for activities over and above collection use and study. Rooms are used for meetings and events. People who don’t have internet access or access to home computers are able to use their local library. For those who can’t get to their local library in person, many Australian libraries can now be accessed online, and have extensive ebook and audiobook collections. There are school libraries, university libraries, town libraries, state libraries and even 2,000 special libraries in Australia.

Here are some of the ways other than your local library, that you can access books and information now in Australia.

Not all libraries are built alike, and Australia is home to some truly amazing ones. From the traditional masterpiece that is the State Library of South Australia, to the modern architectural wonder of the State Library of Queensland, State libraries remain a stand-out. Many local libraries however, are also worthy of mention, such as Sydney’s Surry Hills Library, Geelong Library and Heritage Centre, or Victoria’s Cobram Library.

Internet use and online services have experienced extremely high growth over a relatively short period. Library members can access ebook and audio collections online via library websites, or apps such as BorrowBox.

All over Australia, people are borrowing books from mobile libraries. One mobile library has serviced Ipswich for over 40 years, during which time it has travelled over 400,000km, lent more than 3.5 million items and serviced over one million people. In 2016 the older bus was replaced with a $600,000 state-of-the-art library in a Scania truck.

There are as many as 2,000 special libraries in Australia serving clients in government, health, law, business, banking, consulting, research, science and technology, the arts, media and other industries. The word library doesn’t always appear in the title; instead some are called information services or research units, terms which also describe their main purpose and function.

While local Street Libraries are not directly connected to your local library, some regional libraries have joined forces with the Street Library organisation. Port Macquarie Hastings Council gave away 10 free Street Libraries to local residents to celebrate Library Week and encourage more reading.

From May 22-24 is Library and Information Week, an opportunity for libraries and library users to celebrate the invaluable contribution that libraries make to society. Click here for more information.

Footnote: The Great Library of Alexandria was one of the largest and most significant libraries of the ancient world, housing some 400,000 papyrus scrolls at its height. But it was not the first library of its kind. The earliest recorded archive of written materials dates back to around 3,400 BC, when writing had only just begun to develop. Create at the Library: Library and Information Week 2020 Books on Wheels: What Moves at 100 Kilometres an Hour and is Filled with Books? 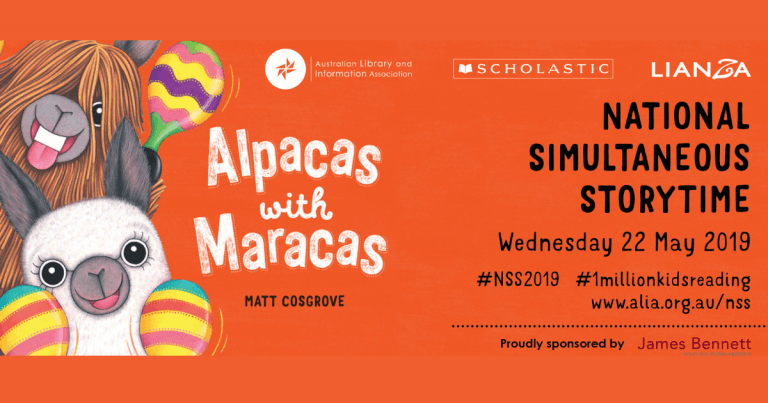 Australia's Most Borrowed Library Books for Children and Young Adults