As Kensy and Max: Undercover is the third instalment, then your child may already know all about the action-packed spy adventure series. If not, they will almost certainly be familiar with the awesomely talented Jacqueline Harvey.

One of Australia’s most successful children’s authors and an educator for 20 years before turning her hand to writing, there isn’t much she doesn’t know about getting young people addicted to reading.

While Harvey’s previous series Alice Miranda and Clementine Rose may have appealed more to girls, Kensy and Max will appeal to both girls and boys. There really is something for everyone, combining as it does action with a complex plot and plenty of interesting characters.

Without going too much into the plot of the previous stories we’ll set the scene by letting you in on the fact that at age 11 years and one-month, Kensy and Max were admitted as Pharos agents in training – Pharos is one of the world’s most powerful spy agencies. Max has a photographic memory with a particularly impressive ability to remember maps – while Kensy has a flare for robotics and mechanical engineering. It makes you wonder what interesting crimes they will be investigating this time?

Last time we heard from the spy twins they were in Italy. This time, after a short stint at home in London where they were faced with impending danger, they are on their way to Australia. Granny Cordelia has shipped them off on an undercover mission and the twins land in a fancy Sydney school.

After a drab grey London, they are greeted with the intensity of the Australian sun, a very impressive house in McMahons Point and a view of the Opera House.

Have they been sent on a real mission or just sent away from the real action? Max can’t help wondering who placed the bomb that went off in London just before they were sent away. Was it an inside job? Who can they trust and when will their parents return?

Aside from all of this, can they survive life inside one of Sydney’s poshest schools and achieve their mission of befriending Van and Ellery Chalmers?

The Kensy and Max books are highly entertaining with their pace-filled plots and highly developed characters who show amazing resilience in the face of danger and uncertainty. They are often called on to be extremely independent while they wait for their parents to return from their own mission.

With maps, casts of characters and case notes, readers 8+ will be drawn in to the suspenseful plot in no time and no need to worry too much about the impending danger – they are after all extensively trained to deal with whatever their current mission throws at them. A great way to enjoy international intrigue from the safety of your own home!

Purchase a copy of Kensy and Max #3: Undercover by Jacqueline Harvey

Jacqueline Harvey worked in schools for many years but has had a passion for storytelling since she was a child.

She is the author of the popular Alice-Miranda and Clementine Rose series, which have sold over one million copies in Australia alone. Her books have received numerous short-listings and awards while her picture book, The Sound of the Sea, was a CBCA Honour Book. Page-Turning Plot and Great Characters: Read an extract from Kensy and Max #3: Undercover by Jacqueline Harvey 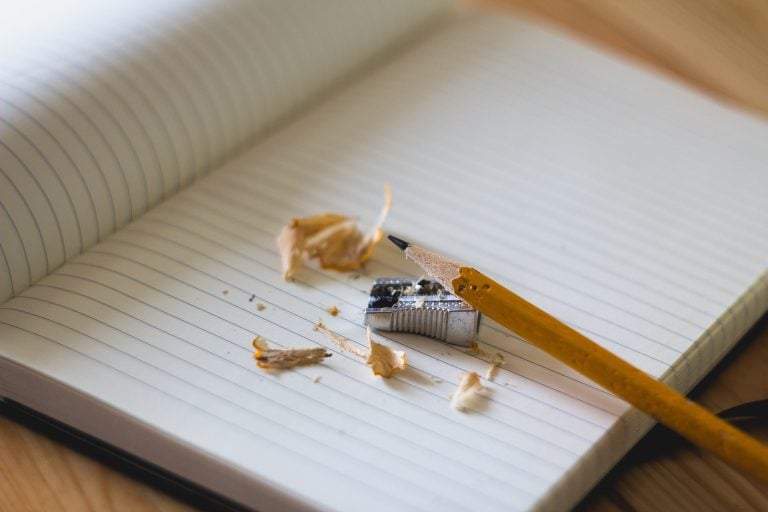 Hot off the Press! The first chapter of Kensy and Max: Breaking News has been leaked! 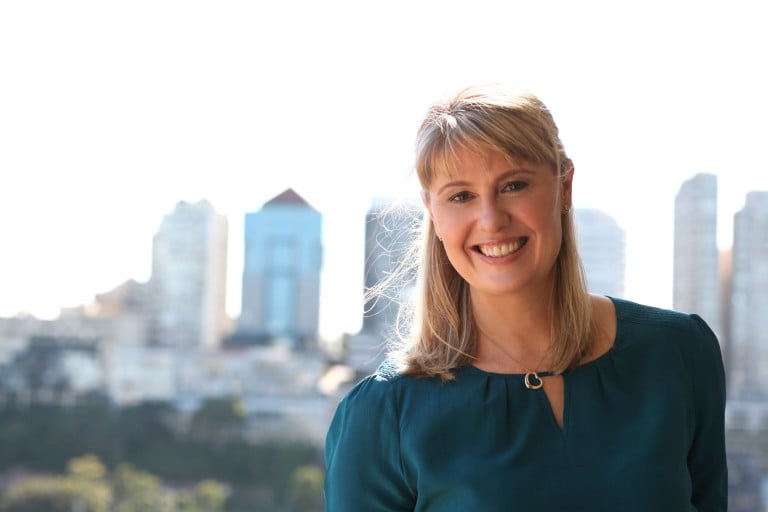 Jacqueline Harvey's bestselling Alice-Miranda series began as an idea for a picture book but it soon became apparent that this perpetually positive seven-and-a-quarter-year-old had a lot more to say.The series has been sold to the United States, United Kingdom, Indonesia and Turkey and has been shortlisted for children's book awards in Australia.Her first and only picture book, The Sound of the Sea was an Honour Book in the 2006 Children's Book Council Awards.Jacqueline has spent most of her working life teaching in girls' boarding schools and has been a Deputy Head and Director of Development. She is passionate about improving educational outcomes for Indigenous students.Jacqueline lives in Sydney with her husband Ian and is currently working on more Alice-Miranda and Clementine Rose adventures. 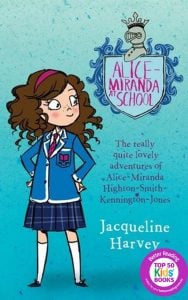