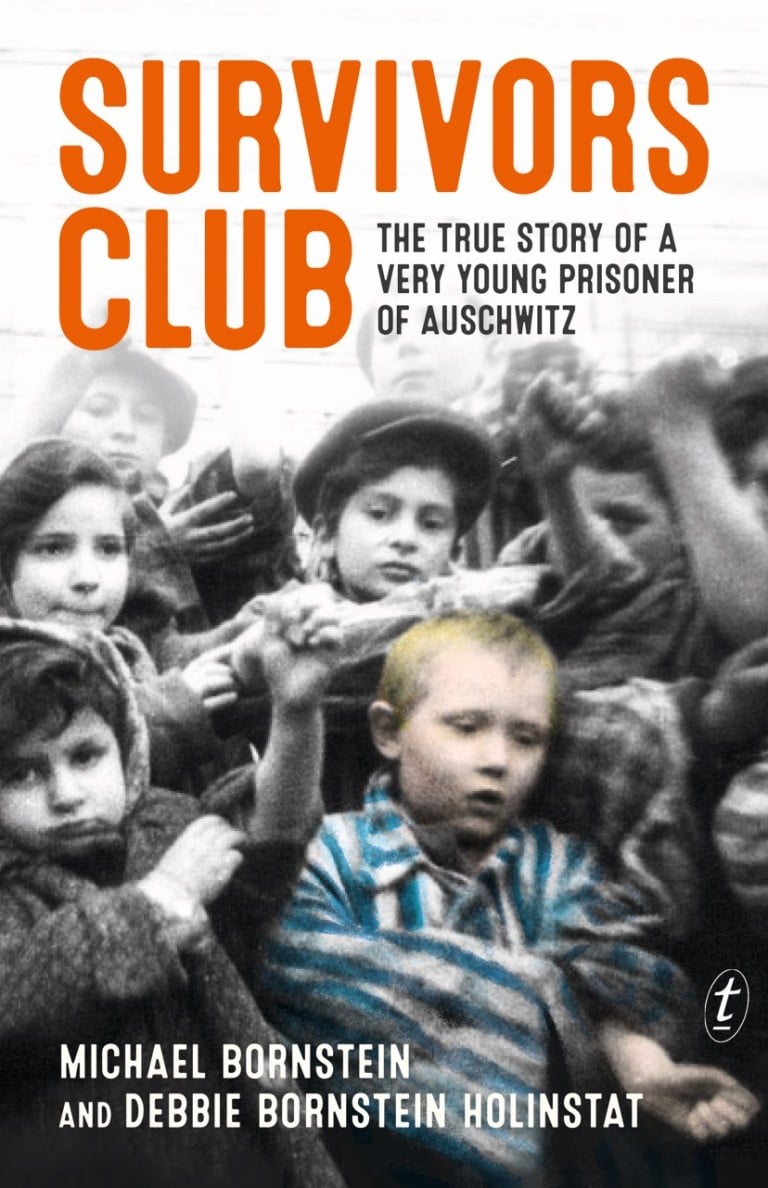 I remember first learning about the Holocaust in Year 5. It wasn’t really called the Holocaust, then, but rather we learnt about its history through The Diary of Anne Frank. We read the book one chapter at a time, aloud in class, and would each read a paragraph as we went. At the end of each chapter, we’d discuss what we thought Anne had been feeling, and what it might mean for us now.

But what I most remember is a homework assignment we had. We each had to write a diary entry as if we were Jewish, living in Germany during World War Two, and hiding in an annex. We were told to write about what our feelings would have been, how scared we would have been, and how to relate to our families. At that time, knowing me, I probably put in minimal effort and then went to go and watch television.

It’s only now that I realise just how odd this assignment was. That me, a white Christian Australian, would be asked to assume the identity of a Jewish person fighting for their very survival, in a time I could never understand.

In 2011, Lord Baker of Dorking, who spent three years as Margaret Thatcher’s education minister, said that he did not feel the Holocaust was a suitable topic to be taught in schools. He feared it would damage children’s current perceptions of Germany, a country which has since strove to make reparations to the international Jewish community. Additionally, he thought it far more important to focus on British history.

The problem with this is that it assumes the Holocaust could only have happened in Germany at that time. That it was only Germany’s fault (and even more narrow-mindedly, only Hitler), that it was a product of World War Two. But then remember Cambodia. Remember Rwanda, Yugoslavia. Remember even closer to our own home, the British invasion of Australia and its subsequent effective wipeout of the Indigenous Australians.

While I think it’s incredibly odd that a ten year old should be asked to pretend to be a German Jew during WWII, it’s incredibly simplistic for Lord Baker to say that learning the Holocaust is a one off event, that it is not relevant for British history. The Holocaust of course is an example of extremes – but the genocide of the Jewish people in Europe during World War II was only an extreme because no one stepped in and stopped it – or rather, we stepped in far too late. It wasn’t just an accident. It was a product of silence in the face of racism and anti-semitism.

By censoring whether we talk about the Holocaust in schools, we’re perpetuating this silence. We’re contributing to a culture of passivity in the face of a world of xenophobia. Of course, there are ways that the Holocaust should be taught, especially to school children. Images shown should be age appropriate, and the discussion should definitely be one of morals and what children can take away from this lesson. After all, moral development is an essential part of childhood – and it’s never too early to learn about the dangers of xenophobia and silence.

After all, as the old adage goes, “those who cannot remember the past are doomed to repeat it.”

Read our review of Survivors Club here, the true story of a very young prisoner in Auschwitz. It’s an essential read for ages twelve and up, and offers a contemporary take on a history we often consider in the past. 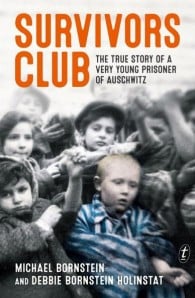 For readers 12+, a powerful personal Holocaust survival story from Michael Bornstein, who spent seven months in Auschwitz as a four-year-old boy.

For a very long time, I didn't talk about what happened to me during the war . . .In 1945, in a now-famous piece of archival footage, four-year-old Michael Bornstein was filmed by Soviet soldiers as he was carried out of Auschwitz in his grandmother’s arms. Here is the unforgettable story of how a father’s courageous wit, a mother’s fierce love, and one perfectly timed illness saved his life, and how others in his family dodged death at the hands of the Nazis time and again.Working from his own recollections as well as interviews with relatives and survivors, Michael relates his shocking, heartbreaking and ultimately inspirational story. Survivors Club is an extraordinary memoir of one of the youngest prisoners liberated from Auschwitz and of the mystery and miracle of his family’s survival. 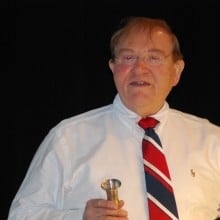 After the war, Michael Bornstein emigrated to New York City, where he worked in pharmaceutical research for over forty years. Now retired, Michael visits schools, talking about his experiences in the Holocaust. 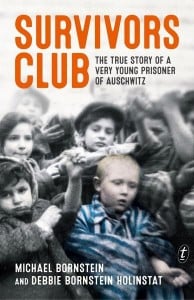