Taylor and Isolde used to be best friends. They grew up visiting each other at Taylor’s home in Queenstown, New Zealand and Isolde’s home in Sydney, Australia. Their families were friends. They were going to be friends forever. That’s what they thought – before THAT FIGHT, 18 months ago. Since then, it’s been radio silence.

Then Taylor emails Isolde to sympathise over a breakup she never saw coming. It was easy to sympathise – he’d had a similar experience after all. Isolde responds, just to be polite. She tried contacting Taylor during their radio silence months, and never heard back. But Taylor had been dealing with his own challenges, including a life-altering accident that slammed the door on his dreams of competing in the Winter Olympics.

When Taylor sends Isolde a heartbreak themed Spotify playlist, any awkwardness between the two seems to disappear. They start talking like they used to, having Skype dates, emailing, texting and Instagramming back and forth. They share their memories from before the fight, more playlists, gifts, stories about their exes. And as Taylor and Isolde start to lean on each other, the distance between them begins to feel not so distant after all… What will happen when they finally meet again? 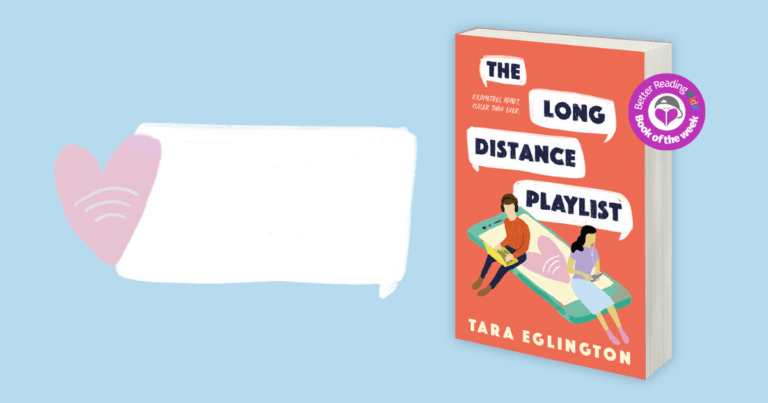 Charming, Bubbly and Memorable: Read a Review of The Long Distance Playlist by Tara Eglington 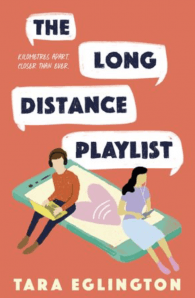 Told primarily in instant messenger conversations, Skype, emails and texts, this is Jaclyn Moriarty's Feeling Sorry for Celia for the modern teen.Taylor and Isolde used to be best friends - before THAT FIGHT, 18 months ago. It's been radio silence ever since - until Taylor contacts Isolde to sympathise with her breakup: the breakup that she never saw coming; the breakup that destroyed her confidence and ended her dreams of joining the National Ballet School.Taylor's had his own share of challenges, including a life-altering accident that has brought his hopes of competing at the Winter Olympics to a halt.Isolde responds to Taylor, to be polite. But what starts out as heartbreak-themed Spotify playlists and shared stories of exes quickly becomes something more.And as Taylor and Isolde start to lean on each other, the distance between them begins to feel not so distant after all ...A boy. A girl. A one-of-a-kind friendship. Cross-country convos and middle-of-the-night playlists. With big dreams come even bigger challenges. Tara Eglington grew up in Byron Bay, NSW surrounded by crystals, chakras and sound-based healing. Tara's only option for teen rebellion was to complete a non-arts degree and move to Sydney for a ‘normal' career, but she ended up in a creative industry anyway. Tara is the author of four YA novels: How to Keep a Boy from Kissing You, How to Convince a Boy to Kiss You, My Best Friend is a Goddess and The Long-Distance Playlist. Her hobbies when she's not writing include watching endless cat videos on YouTube, planning pretend holidays to the Maldives, and daydreaming about who would play Hayden Paris in the film adaption of How to Keep a Boy from Kissing You. 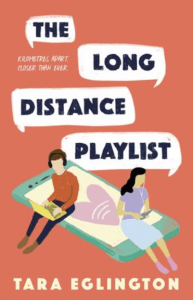