In a sea of celebrity scandal and cat memes, we love it when stories about kids and books rise to the top on social media!

We spotted a story on twitter about Alicia Tapia, a school librarian in San Francisco who wanted to instill a love of reading and learning in people throughout the city. She sought funding through Kickstarter and now pedals around the (very hilly!) city towing a miniature library she calls Bibliobicicleta.

Her customised mini trailer can hold up to 100 books at a time. The books are donated, and Tapia gives them out free.

On facebook, the Toronto Public Library posted an adorable note left in the book drop at their Main Street branch by a boy called Jackson, who had accidentally torn a book by dropping it when he fell asleep. The post has received nearly 5000 likes and thousands of shares. And judging by the comments, Jackson’s love of reading is an inspiration to many!

The story has also been picked up by several media outlets, and Librarian Eila McLeish told CBC Canada that staff plan to post the note somewhere in the branch.

“We get ripped books all the time…for this little one to apologise, we thought it was very, very sweet…I was just really touched by it.”

McLeish assured the public that librarians understand that accidents can happen – and suggested falling asleep by reading is one of the nicest ways for a book to get torn!

And over on YouTube, a librarian from Liberty Elementary School in Worthington, Ohio decided to take action and make a video to encourage her school’s students  to return their overdue books. Her song “All About Them Books” is a parody of Meghan Trainor’s “All About That Bass,” and it’s gone viral, with over 95,000 views on YouTube and 1.2million on Facebook! Plenty of other schools are now using the video to encourage book returns. Are you in Adelaide? Join in the (Often Outrageous) Fun at City of Marion Libraries, Cove Civic Centre The Poster is a Perfect Opportunity to Highlight Some Great Reads: Meet Margaret from Yackandandah Library To Discard it Would be Rude: Meg Bignell, Author of The Sparkle Pages, Writes About Her Attachment to Her First Library Card 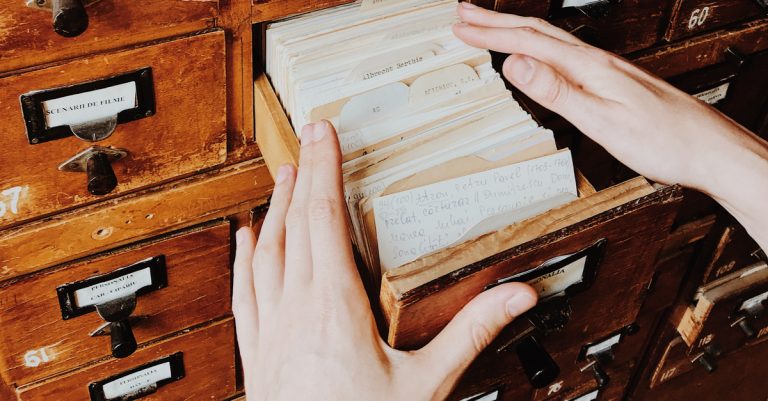 The Library was Central to my Childhood: Sixty Summers Author, Amanda Hampson on Her Love of Libraries 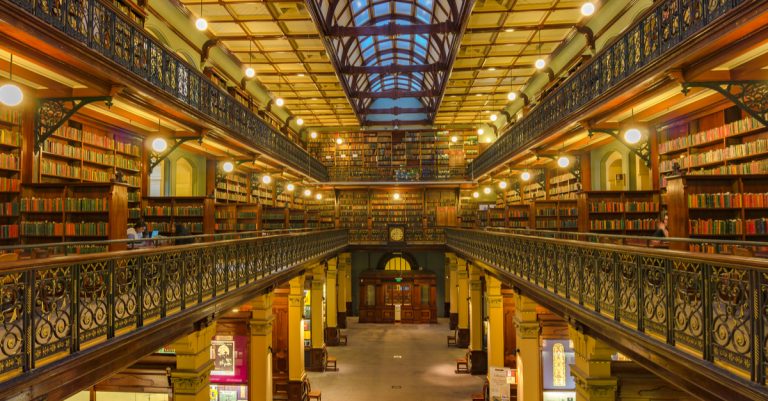 Behind the Scenes: Congratulations to Jan Richards, the Regional Librarian Honoured for Her Services The Library using Lego for Literacy