The theme for #NRW2020 – In this together – is now resonating in ways the organisers could not have foreseen when they announced it last year, but it reminds us whether in a crisis or in reconciliation we are all #InThisTogether.

We have put together a recommended reading list focused on Aboriginal and Torres Strait Islander peoples, histories and cultures. This list is just the tip of the iceberg – there is a vast array of literature and research available that can help you and your children understand more, and to help us all move towards genuine understanding and reconciliation. 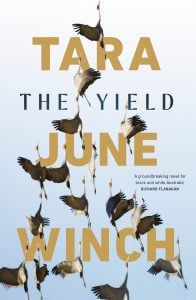 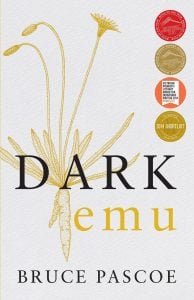 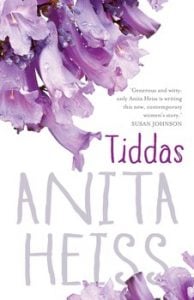 A story about what it means to be a friend … Five women, best friends for decades, meet once a month to talk about books … and life, love and the jagged bits in between. Dissecting each other’s lives seems the most natural thing in the world – and honesty, no matter how brutal, is something they treasure. Best friends tell each other everything, don’t they? But each woman harbours a complex secret and one weekend, without warning, everything comes unstuck.