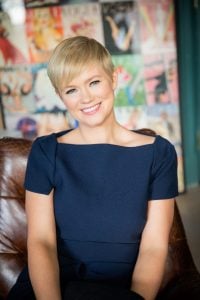 A letter from Cecelia Ahern

In October 2002 days after my 21st birthday I began writing a story that would change my life. As I poured my heart and soul into PS I Love You, laughing and weeping over my own words, a novel that began as a story simply for myself, I had no idea the impact it would have around the world and on my own life.

So it is with great excitement that I give you its sequel, Postscript, a book intended to honour its predecessor, all its fans and supporters, and with the aim to bring Holly Kennedy forward, to discover the woman she is now seven years after the death of Gerry, as the writer I am now. It’s been an emotional experience rediscovering these characters, a kind of reunion with influential people from another part of my life, and it’s also been one of the most challenging books to write, because I wanted to honour the dear place so many hold PS I Love You in their lives.

I am so proud of this story and I hope you enjoy being reacquainted with old friends, enjoy meeting new characters and that you’ll be moved and entertained by their journeys. I have loved every moment of writing this very special book and I hope it will hold a special place on your bookshelf as it does in my heart. 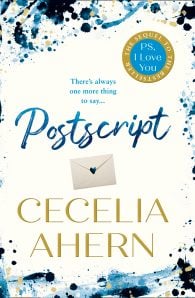 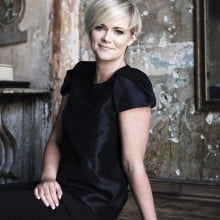 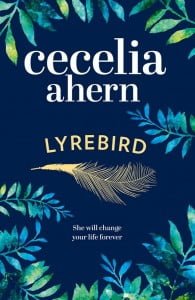 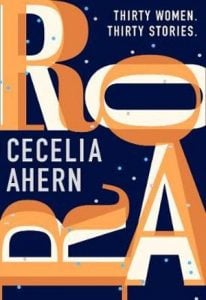 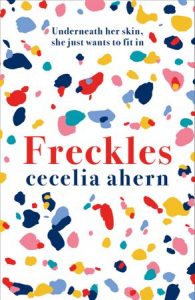