After The Fire: Q&A with Chloe Hooper on writing The Arsonist 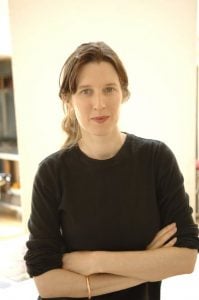 Read our full review of The Arsonist here

Your latest book, The Arsonist, is about Black Saturday – Australia’s most devastating bushfire disaster – and the man behind one of the infernos. What inspired you to write this book?

In the wake of Black Saturday, I was stunned anyone could deliberately light what was essentially a fire storm. I wanted to know who becomes an arsonist, and why.

Much like The Tall Man, this story is quite dark and confronting. How do you remain impartial when telling these stories? How do you refrain from becoming emotionally invested?

I try to see an event from as many perspectives as possible. It’s a way, I hope, of circling closer to the truth. One of the hardest parts of The Arsonist is taking in the horror that this particular fire, known as the Churchill Fire, unleashed, while trying to look at the fire’s creator, a then 39 year-old local man named Brendan Sokaluk, with some level of distance and perhaps compassion.

As a work of non-fiction, how much research went into this book? What was the process like?

The Victoria Police Arson Squad agreed to talk with me first about Brendan Sokaluk’s case and I started writing about the fire from their point of view. They believed Brendan to be a cunning serial fire-lighter. Legal Aid, who represented Brendan, eventually also agreed to speak with me, and so I began to hear a different perspective. Brendan, who had been badly bullied through his life, had been diagnosed post his arrest as being autistic with a serious intellectual impairment. Trying to do justice to both perspectives made this a very time-intensive book to write.

Helen Garner has written about how non-fiction writing always receives more criticism than fiction does. What are your thoughts on this? Is writing a work of non-fiction more pressure or more of a daunting task than writing a piece of fiction?

Ha! I see what she means. At least when a book elicits a lot of debate, you know it’s hit a nerve, but certainly I was aware of the position Black Saturday holds in the public’s imagination and of course the scars this devastating fire left behind.

Having now written both fiction and non-fiction, do you have a genre preference?

I think of these genres as requiring different muscles. I wrote The Arsonist with two small children at home, and there was something about the very concrete act of describing a real event–rather than daydreaming up a tale–that suited my abilities at the time. I was drawn towards fact.

True crime as a genre is very much rising in popularity, not just in literature, but also other mediums such as documentaries and podcasts. Why do you think we are so drawn to and fascinated by true crime?

Crime is human drama, and the resolution of a wrongdoing makes us feel a restored sense of security about the world we live in. But I think for true crime to achieve something more lasting, it does need to delve into the sociological, and find deeper truths about where an often tragic event sits in our history and public imagination. At its best it can be investigative and reflective.

A lot of people enjoy reading fiction as a means of escapism and relaxation. What does non-fiction, a genre very much concerned with reality and facts, offer to its readers?

Ideally we’d all have a diet of escapism tempered with an ability to look squarely at more gritty topics. Obviously, some people read fiction because they feel it takes them closer to reality, and others read, say, true crime, as a form of distraction. It’s hard to separate the pleasures of reading, but the best writing offers us a chance to learn more about our world, and that’s invaluable.

I’ve just picked up a volume of Lydia Davis’s Collected Short Stories…I’m enjoying her minimalist prose and eye for the absurd. 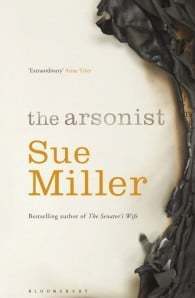 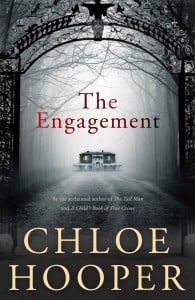 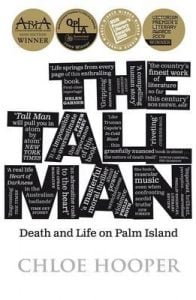