Gulliver’s Wife, set in London in 1702, tells the story of Mary Burton, long-suffering spouse of Lemuel Gulliver, the eponymous hero of Jonathan Swift’s classic tale Gulliver’s Travels. Mary is a midwife and a herbalist who must balance caring for her clients with the responsibility of her two children Johnny and Bess. When her husband is brought home fevered after three long years away at sea, her ordered world is turned upside down and she must set out to determine the truth of Gulliver’s travels for herself.

What inspired the book?

I was inspired to write Gulliver’s Wife after rereading Gulliver’s Travels as an adult and discovering that Lemuel rarely thinks of her – or his children. It seemed to me that Mary was a somewhat marginalised character, an afterthought to her husband’s grand adventures. I decided I wanted to know more about her and also to understand what life might have been like for women left behind when their husband’s went adventuring, Some of my favourite books are recent and not-so-recent reimaginings of classic works of literature (Jean Rhys’s Wide Sargasso Sea and Atwood’s The Penelopiad, for example). I thought I would set myself the challenge of writing my own.

The research process for this book was quite extensive. Firstly, I read as many books as I could about the intricacies of daily life in the early 18th century. This involved tracking down information on everything from clothing to childbirth customs. The midwifery posed an interesting challenge – for many years, the perception of London midwives was shaped by male practitioners who viewed them as unskilled, illiterate laywomen. Thankfully, a few years ago a female academic called Dr. Doreen Evenden set out to change that. She wrote a book called The Midwives of 17th Century London which named (for the first time) the actual women who assisted with births and the London parishes they serviced. She tracked down their wills so she could determine how much they were paid. She also found copies of the ‘midwife’s oath’ which all midwives were required to swear before they were allowed to practise. The oath contains some of the more usual things you’d expect to find but also some odd ones – like promising not to use newborn infants for witchcraft rituals. I found this fascinating and I tried to work these little details into one of Mary’s subplots which involves the invention of the forceps. I also visited London a few times to walk around Wapping where the Gulliver family live in their house, The Needle. Although a lot has changed since the 18th century, it was still possible to picture how Bess and Mary might have lived with their neighbours and how the river Thames influenced everything they did from transport to crime and how often they visited their friends.

Does the creative process get easier for you each time?

I wouldn’t say it gets easier but I suppose some of the paralysing terror of worrying you won’t get through the project is slightly lessened when you’ve written and published a book before. You work out little shortcuts to help yourself – like focusing on the story in the first draft, knowing you can go back and improve the prose in subsequent edits. I do like to challenge myself so I set the bar quite high with this one. I really wanted to write a better book than my first. This added enormous pressure to the project but I think it was worth doing. I’m happy to see the book out there now, finding its readership. Connecting with readers is one of the most rewarding parts of novel writing.

At the moment, my daily routine is quite scattered! I’m finding it hard to focus on anything except the constant COVID updates although that’s slowly lessening as we settle into a rhythm of homeschooling and work-life balance. Usually, I drop the kids off at school and walk to my local café to write for a few hours before returning to pick them up in the afternoon. Now they’re home, in self-isolation, as is my husband, so we are all living on top of each other and writing has taken a bit of a battering. I am keen to get back to my current manuscript though which is about a 17th century dress found by Dutch divers off the coast of Texel in Holland in 2014. The book will be called The Winter Dress and it’s a dual timeline narrative. It follows a Sydney-based dress historian called home to Texel to help identify the artefact and a 17th century glass engraver Anna Schumann whose life is irrevocably changed when her father dies and she flees to the exiled court of The Winter Queen, Elizabeth Stuart, in the Hague. It’s due out through Simon & Schuster in 2021. 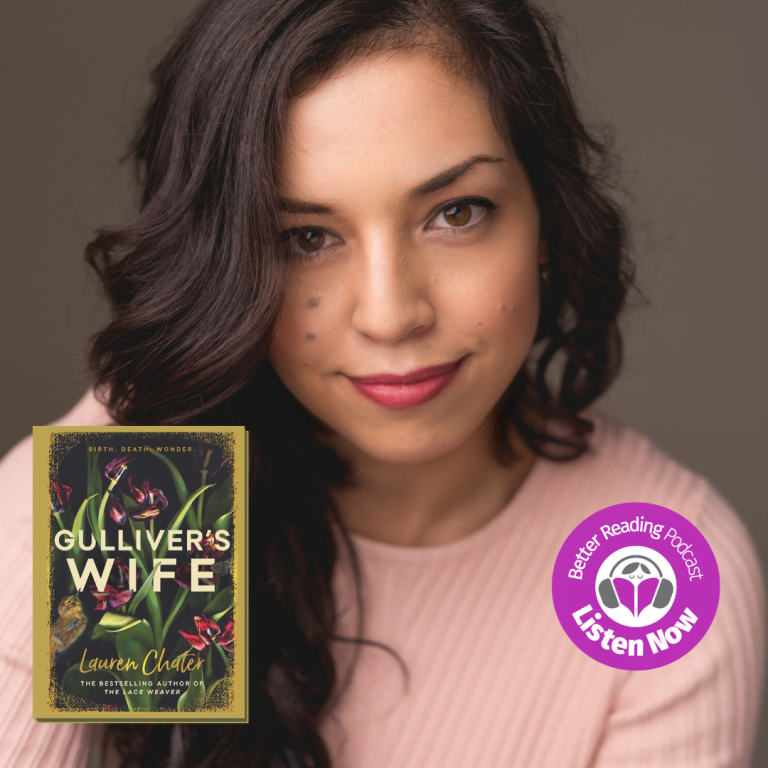 Birth. Death. Wonder … One woman’s journey to the edge of love and loyalty from the bestselling author of The Lace Weaver. London, 1702. When her husband is lost at sea, Mary Burton Gulliver, midwife and herbalist, is forced to rebuild her life without him. But three years later when Lemuel Gulliver is brought home, fevered and communicating only in riddles, her ordered world is turned upside down. In a climate of desperate poverty and violence, Mary is caught in a crossfire of suspicion and fear driven by her husband’s outlandish claims, and it is up to her to navigate a passage to safety for herself and her daughter, and the vulnerable women in her care. When a fellow sailor, a dangerous man with nothing to lose, appears to hold sway over her husband, Mary’s world descends deeper into chaos, and she must set out on her own journey to discover the truth of Gulliver’s travels . . . and the landscape of her own heart. 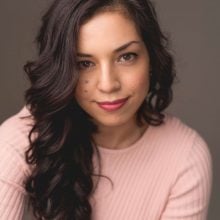 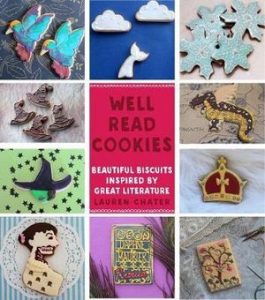 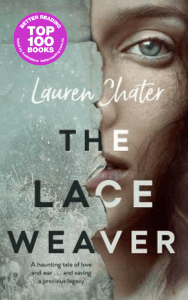 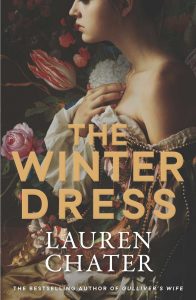