I went to the Art Gallery of NSW to see the Archibald finalists in 2016, and was struck by one painting, by Heidi Yardley, called Birth/death – Portrait of Nell, which shows an indomitable-looking woman wearing a black cloak chalked with graffiti and carrying a staff. I pasted a photo of it in my writing notebook and let it sit there. A few months later, I was visiting the Victoria & Albert Museum in London and saw an astonishing 18th-century gown, the fabric of which had been designed by a noted female silk designer. I also visited my home town, in Wiltshire, during that trip, and learned that a former silk merchant’s house in the main street, dating from the 18th century, had been recently restored. In that town is a famous boarding school and the county was also home to many women accused of witchcraft. These elements, and more besides, became the starting point for the novel.

How did you think of the title of this book?

I had a number of titles, some of which included: All the Pretty Maids, The Girls of Smoke and Mist, The Haunting of Thea Rust and The Poison House, but my editor at Hachette, Rebecca Saunders, whose judgment is always spot-on, wasn’t convinced that any of these were ‘the one’. The deceptively simple title of The Silk House came to me in the middle of a sleepless night – always the best time for ideas.

I take elements of people I know or have a passing acquaintance with – personality traits, physical tics, ways of speaking or dressing, even their names, but they always end up filtered and twisted, so that my characters are entirely new beings.

In addition, I believe there is always a huge amount of myself in my novels – mainly my attitudes, experiences, preoccupations and interests – it’s almost impossible for those not to come through.

I adore the books of Maggie O’Farrell and can’t wait to read her latest, Hamnet. I also recently discovered the work of Sarah Winman – I especially loved Tin Man – and she is now a ‘must-read’. Thirdly, I love reading crime fiction, and I think Dervla McTiernan is going from strength to strength.

To cultivate a thick skin – this is a tough business, rejection is a given, and putting your work out there is a very exposing thing. Not everyone is going to like it, and sometimes words of criticism can sting and feel particularly cruel. I try and remember what Brené Brown says, quoting Theodore Roosevelt: ‘It is not the critic who counts; not the man who points out how the strong man stumbles, or where the doer of deeds could have done them better. The credit belongs to the man who is actually in the arena, whose face is marred by dust and sweat and blood; who strives valiantly; who errs, who comes short again and again, because there is no effort without error and shortcoming; but who does actually strive to do the deeds; who knows great enthusiasms, the great devotions; who spends himself in a worthy cause; who at the best knows in the end the triumph of high achievement, and who at the worst, if he fails, at least fails while daring greatly.’ Kayte Nunn's The Silk House is Eerie, Atmospheric and Enchanting 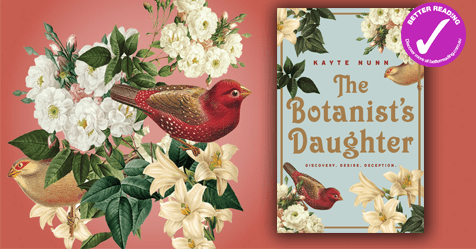 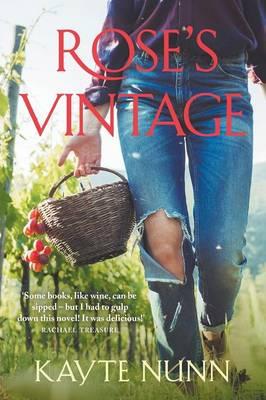 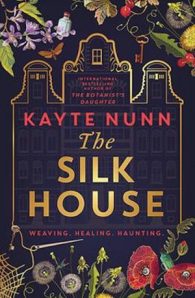 Weaving. Healing. Haunting. The spellbinding story of a mysterious boarding school sheltering a centuries-old secret...Australian history teacher Thea Rust arrives at an exclusive boarding school in the British countryside only to find that she is to look after the first intake of girls in its 150-year history. She is to stay with them in Silk House, a building with a long and troubled past.In the late 1700s, Rowan Caswell leaves her village to work in the home of an English silk merchant. She is thrust into a new and dangerous world where her talent for herbs and healing soon attracts attention.In London, Mary-Louise Stephenson lives amid the clatter of the weaving trade and dreams of becoming a silk designer, a job that is the domain of men. A length of fabric she weaves with a pattern of deadly flowers will have far-reaching consequences for all who dwell in the silk house.Intoxicating, haunting and inspired by the author's background, The Silk House is an exceptional gothic mystery. 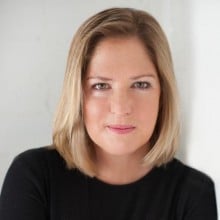 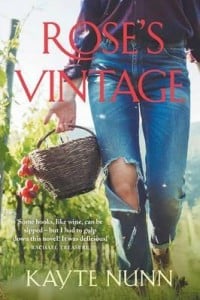 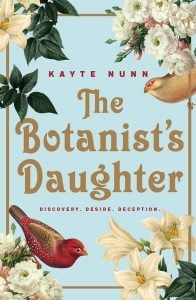 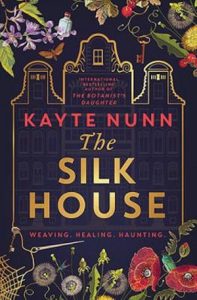