The Bass Rock is about three women whose lives are weaved together across four centuries. Can you tell us a bit more about the book?

There are three strands all set in different times. There’s a ‘witch’ trying to escape through a wood, then there’s an upper class 1950s house wife living in a large haunted house, and then there’s a badly disguised version of me in a more of less contemporary setting. On some level it’s about how the persecution of witches hasn’t gone away, it’s evolved into something else. But it’s a bit funny too, I hope.

There was no lightning-bolt moment, more a creeping examination of what it means to be alive and female. It’s really about noticing. Although it’s my first book set completely outside Australia, part of it was prompted by journalist Sherele Moody’s Australian Femicide Map – she’s collected murdered women and children and put them on to an interactive map, where you can find out where their bodies were found, and any details about the crime she can lay her hands on. It’s all heartbreaking, but the thing that struck me so hard was the sheer number of the unnamed.  So with  parts of my book it was about being in the room with some of those women in the moments before they become a statistic.

It started with the usual family history – I inherited my British grandmother’s photo albums and saw my father as a kid against a backdrop that I knew very well form my childhood – that of North Berwick and the Bass Rock. My father had quite recently died, and I wanted to just look at him and his life, his mother, his siblings. So in the beginning it was meant to be an alternative view of my grandmother’s life – she had 5 kids – three of her own and two she inherited from my grandfather’s first wife who died young. They all had such a different version of who she was – a lot of it negative, but occasionally there’d be this moment of love – she once threw a birthday party for my father and bought him and all his little friends tortoises. He named his Mother. Just strange things like that that make you laugh and break through the static of black and white photographs. My research tends to be quite low level, it’s talking to people and looking at pictures.

You’re a multi-award-winning author. Does that add pressure to the process as you sit down to write a new book?

I wish it did, then I might get through them a bit quicker! No, not really because you don’t pay attention to all that – in the back of my mind I’m fairly sure everyone’s just being nice, because none of the books that I’ve written have been exactly what I meant to say. This one’s the closest I think, but still…

But novel writing is a slow endeavour and I’m a firm believer in not rushing things for the sake of having a new book out there. There’s already lots to read, and I’m confident that anyone who likes my books could go and read Hannah Kent, Megan Hunter, Melissa Harrison, Michelle de Kretser, Emily Maguire, Emily Ruskovich, or a million other writers more talented than I am, and that really takes the pressure off. 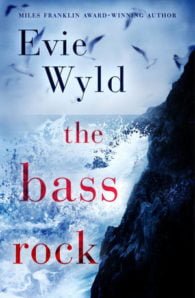 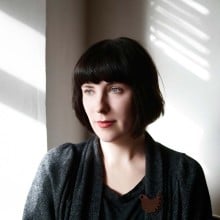 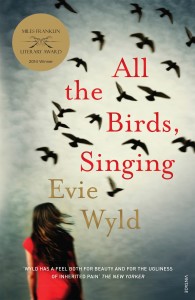 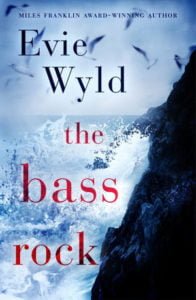