Nina Markova is bold and reckless – and, above all else, she is determined to fight back against Hitler’s regime. On the icy edge of Soviet Russia, Nina joins an all-female bomber regiment known as the *‘Night Witches,’ a group of brave, bold women committed to wreaking havoc on Hitler’s eastern front who actually existed. (Never heard of them before? Neither had I). Nina’s bravery however, is tested when she is downed behind enemy lines, and comes face-to-face with a lethal Nazi murderess known as the Huntress.

Ian Graham is a British war correspondent who has witnessed a great deal of horrors, from Omaha 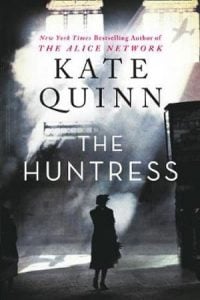 Beach to the Nuremburg Trials. After the war, Ian abandons his journalism roots to become a Nazi hunter, but the one target he most wants to destroy, the Huntress, continues to evade him. His only hope of hunting her down lies in Nina, the sole witness to have escaped the Huntress’s grip and lived to tell the tale.

Years later, in post-war Boston, seventeen-year-old Jordan McBride is both delighted and surprised when her long-widowed father claims to have met someone new. When the pair hit it off immediately and get married not long after, Jordan’s suspicions begin to grow, and she can’t help but feel uneasy about the strange, softly spoken German woman with whom her father is inexplicably enamored. Delving into her stepmother’s past, Jordan uncovers clues that threaten both the safety and happiness of her new family, revealing that this woman may not be who she claims to be after all…

The Huntress is a gripping novel about war, revenge, justice, and triumph. Combining three separate timelines that build towards a dramatic showdown and told from three different perspectives, Kate Quinn weaves a stunning tapestry of stories and characters.

Of particular note are the characters, especially the women. Nina is incredibly fierce and determined, a feminist icon of her time, dismantling the military gender divide. (‘From the moment Nina steps into the story, she owns it.’ Washington Post). The Huntress too, is a powerful female character, but for all the wrong reasons. Regardless, it is refreshing to see famous women from history being celebrated and remembered, whether it be for their amazing achievements and heroism, or, in the case of the Huntress, for their boundless brutality.

The remarkable depth of research that has gone into this book is a testament to Quinn’s commitment as a writer and story-teller. There is an entire section at the end of the book detailing her research, and it is fascinating to see how she has used real events and people to inform her fiction and weave an enthralling story.

For fans of The Tattooist of Auschwitz, and of quality historical fiction in general, this novel will have you hooked. Be wary, though – once you step into the world that Quinn has created with its heart-stopping moments, intense emotion and rich, intriguing detail, you won’t want to leave until you reach the very last page. Even then, it’s hard to let go.

*The Night Witches flew under the cover of darkness ‘in bare-bones plywood biplanes. They braved bullets and frostbite in the air, while battling scepticism and sexual harassment on the ground and were a crucial Soviet asset in winning WWII. The Germans nicknamed them the Nachthexen, or night witches, because the whooshing noise their wooden planes made resembled that of a sweeping broom.’

Kate Quinn is a native of southern California. She attended Boston University, where she earned a 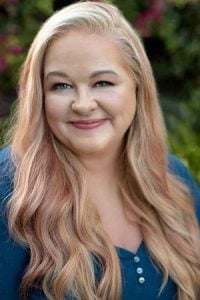 Bachelor’s and Master’s degree in Classical Voice. A lifelong history buff, she has written four novels in the Empress of Rome Saga, and two books in the Italian Renaissance detailing the early years of the infamous Borgia clan. All have been translated into multiple languages. She and her husband now live in Maryland with two black dogs named Caesar and Calpurnia.

Purchase a copy of The Huntress here 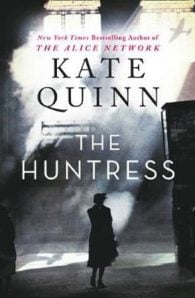 On the icy edge of Soviet Russia, bold and reckless Nina Markova joins the infamous Night Witches – an all-female bomber regiment – wreaking havoc on Hitler's eastern front. But when she is downed behind enemy lines and thrown across the path of a lethal Nazi murderess known as the Huntress, Nina must use all her wits to survive.British war correspondent Ian Graham has witnessed the horrors of war from Omaha Beach to the Nuremburg Trials. He abandons journalism after the war to become a Nazi hunter, yet one target eludes him: the Huntress. Fierce, disciplined Ian must join forces with reckless, cocksure Nina, the only witness to escape the Huntress alive.In post-war Boston, seventeen-year-old Jordan McBride is delighted when her long-widowed father brings home a fiancée. But Jordan grows increasingly disquieted by the soft-spoken German widow who seems to be hiding something. Delving into her new stepmother's past, Jordan slowly realizes that a Nazi killer may be hiding in plain sight.Shining a light on a shadowy corner of history, The Huntress is an epic, sweeping Second World War novel from the New York Times bestselling author ofThe Alice Network. 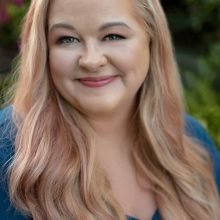 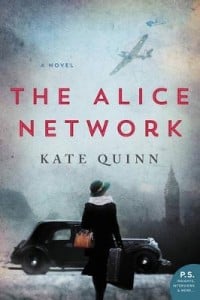 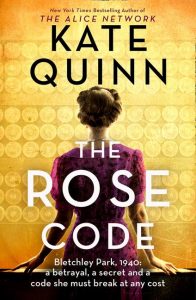 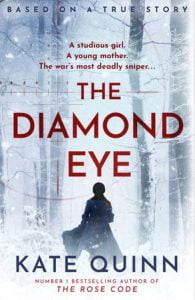