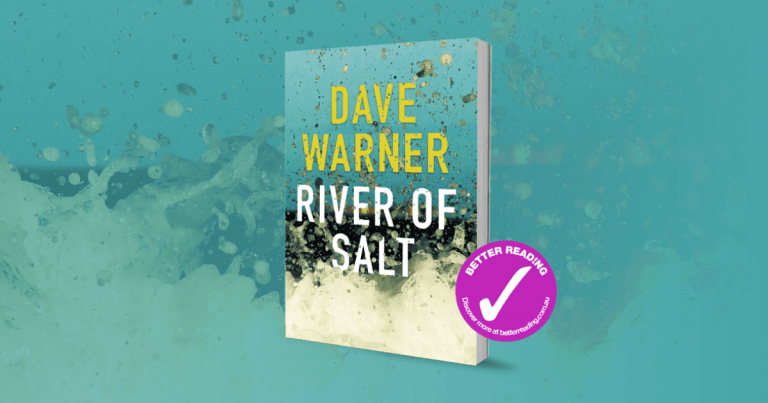 The year in 1961, and in River of Salt, Blake Saunders and his older brother, Jimmy, are working for the Philadelphia mob. Blake is a hitman, a reluctant one to say the least. But he’s good at his job even though he doesn’t enjoy it and with their mother dead and their dead-beat father long gone, he and Jimmy are doing what they can to survive. 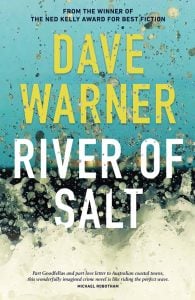 When Jimmy double-crosses their mob boss during a routine robbery however, things get dicey very quickly, and Blake is forced to betray his brother to save his own skin. In the chaos that ensues, Blake realises this may be his only opportunity to escape a life of crime, and although he’s plagued with guilt over the consequences of betraying Jimmy, he takes his chance and flees Philly for the farthest-flung place he can think of: Australia.

The memories of Blake’s old life still haunt him as he hitchhikes around his new home, but when he eventually settles down in Coral Shoals, a glorious Queensland beach town, he begins to feel calmer than he has in a long time. Soon, Blake owns his very own bar, the Surf Shack, and spends his days surfing and playing guitar.

But trouble seems to follow Blake wherever he goes, and not long after his arrival in Coral Shoals, a young woman is found brutally murdered in a local motel, with one of Blake’s employees implicated in the crime. Although Blake knows his friend is innocent, the town constable is uninterested in digging deeper, and Blake decides he must find the real killer. But as Blake begins peeling back Coral Shoals’ idyllic veneer to expose the dark secrets lurking beneath, his own dark past resurfaces, too – with terrifying, life-threatening consequences.

The latest novel from acclaimed Western Australian author Dave Warner, River of Salt is a multi-layered and gripping murder mystery with a cast of beautifully rendered characters. Blake has a magnetic pull that’ll draw you in from the start, and the other key players in this story are just as engaging: there’s Doreen, Blake’s no-nonsense Surf Shack manager, conflicted town cop Sergeant Nalder, and forward-thinking local teenager Kitty, whose presence points towards the seismic social change on the horizon.

Warner evokes atmosphere brilliantly in this novel, providing us with a compelling snapshot of a world on the brink of transformation – a pre-Beatles, pre-war protests world, but one in which the winds of change are already beginning to blow. This tug-of-war between tradition and change is well illustrated through Warner’s descriptions of life in Coral Shoals. The little beachside town is a fascinating microcosm of a rapidly evolving Australia, and with all its quirks and secrets, the town is a character in itself.

As well as being a bestselling crime writer, Warner is also a long-time musician, and his affection for surf music shines through in River of Salt, with the blossoming early ‘60s surf rock scene providing a refreshingly original backdrop for the drama that unfolds as Blake hunts down the Coral Shoals killer. Blake feels his life change the first time he hears the twangy, joyous sounds of surf music, and his (and Warner’s) passion for the scene is contagious. The music adds real vitality to this story.

Suspenseful, atmospheric and fresh, River of Salt is a richly detailed novel with twists and turns galore. If you’re a fan of authentically Australian crime stories like Chris Hammer’s Scrublands or Jock Serong’s The Rules of Backyard Cricket, you’ll love this book. 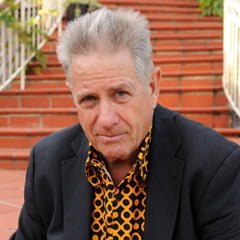 Dave Warner is an author, musician and screenwriter. His first novel City of Light won the Western Australian Premier’s Book Award for Fiction, and Before it Breaks (2015) the Ned Kelly Award for best Australian crime fiction. His last novel Clear to the Horizon features the lead characters from both these books. Dave Warner originally came to national prominence with his gold album Mug’s Game, and his band Dave Warner’s from the Suburbs. In 2017 he released his tenth album When. He has been named a Western Australian State Living Treasure and has been inducted into the WAMi Rock’n’Roll of Renown.

Buy a copy of River of Salt here 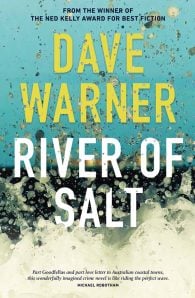 In 1963, former hitman Blake Saunders flees the Philadelphia Mob for a quieter existence in a tiny coastal Australian town. Life in Coral Shoals is perfect and Blake is a new man – running a club called the Surf Shack, and playing nights there with his surf music band, The Twang. But then a young woman’s body is found at a local motel, a matchbook from the Surf Shack on her bedside table. When Blake’s friend is arrested for her murder and the local sergeant doesn’t want to know, it becomes clear that it is up to Blake – a man who knows about cold-blooded killing – to protect his corner of paradise. 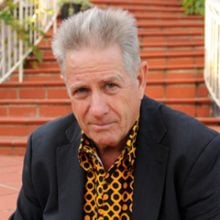 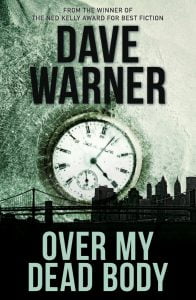