How I Write. And When. And Most of All, Why by Meg Mason 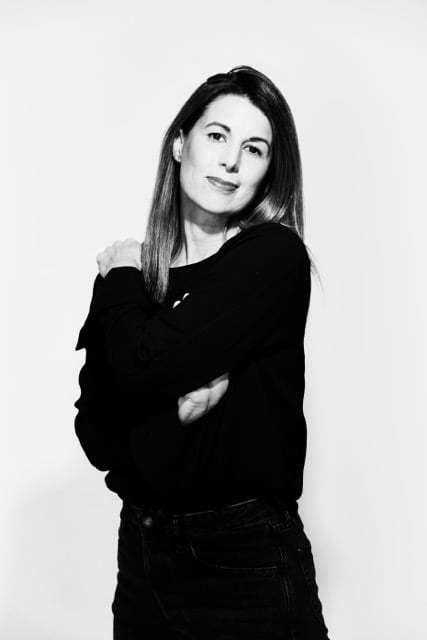 It is 10.37pm. I’ve been sitting at my desk for, let’s see, coming on four hours since the dinner dishes were washed and put away, the laundry folded and the children encouraged up to their bedrooms. A full day’s work of the paid kind has been done. This is the night shift.

And so far, I’ve achieved nothing. Except staying in my chair, which is a sort of achievement considering that the temptation to get up and make another cup of tea, or admit defeat and go to bed becomes almost irresistible the longer I’ve spent staring at the glowing white horror of a still-blank Word document.

If, when I first sat down to it, I made the mistake of reading over what I wrote last shift, I’m worn out already by the job of quieting the voice that says “Look how horrible it is! You thought it was good yesterday, but all those clunky metaphors, the mangled phrases! Give up! Give up, you are awful.”

A sentence is finally written, only to be deleted, rewritten, deleted again, put back how it was. I would do a word count for a second of relief, except I can see quite well without that I’ve produced exactly seven. I could quickly check the news or look up one of those “My Writing Day” pieces on the Guardian to see how Hilary Mantel does it, except I flicked the Wifi off before I sat down to prevent myself from doing precisely that. So instead, I just sit clutching my sides against a psychosomatic stomach cramp and check the time. 10.38pm.

Does every writer find writing as difficult as this? Does producing effortless prose always require the most blistering grunt work and bloodyminded endurance? Surely, Ian McEwan doesn’t sit in front of his screen all day and end up with nothing? Do Barbara Trapido or Nina Stibbe produce such hilarious novels despite the fits weeping brought on by the sheer overwhelmingness of it all?

Do you know, I suspect they do. Writing is hard. Not laboring-in-the-salt-mines hard, but as something we choose, it can be the purest agony. Far less a form of therapy, as people sometimes say, than something that sends you into therapy.

There are moments, rare and exquisite, of finding the flow, when the words pour out and survive into the next day but since they’re only ever the product of eight torturously unproductive hours chained to a chair, why do we do persist?

Because we have to. We can’t-not. For all writers (paid or voluntary, there’s no distinction), the need to capture and observe and put down is so strong, it can only be put off for so long. Avoidance eventually becomes more painful than the pain of actually doing it.

And maybe, maybe, it gets easier. Keep up the disciplines – the sitting, the making and guarding time, the stubborn refusal to quit – and the words will surely follow. With time, the writing voice get stronger than the voice that says stop.

While I wait to find out if that’s true, I remind myself that writing is a privilege and second to having a baby, there’s nothing so ecstatic as holding a finished thing in my hand, that by some miracle I still like after so many months, and is it stands there’s still only one way to get there. I never want to write, Mark Twain (or was it Dorothy Parker?) said, I want to have written.

You Be Mother (HarperCollins Publishers) by Meg Mason is available now. Grab a copy here, or read our full review. My Child Was Diagnosed Dyslexic Weekend Read: You Be Mother by Meg Mason Q&A with Meg Mason on the Australian Reading Hour 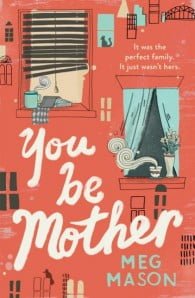 So when she falls pregnant by an Australian exchange student in London, she cannot pack up her old life in Croydon fast enough, to start all over in Sydney and make her own family. It is not until she arrives, with three-week-old Jude in tow, that Abi realises Stu is not quite ready to be a father after all. And he is the only person she knows in this hot, dazzling, confusing city, where the job of making friends is turning out to be harder than she thought.That is, until she meets Phyllida, her wealthy, charming, imperious older neighbour, and they become almost like mother and daughter. If only Abi had not told Phil that teeny tiny small lie, the very first day they met…Imagine the warmth of Monica McInerney, the excruciating awkwardness of Offspring and the wit of Liane Moriarty, all rolled into one delightful, warm, funny and totally endearing novel about families – the ones we have, and the ones we want – and the stories we tell ourselves about them.About the AuthorBorn in New Zealand, writer Meg Mason began her career at the Financial Times in London before switching to The Times to write on lifestyle, parenting and humour. After relocating to Sydney, she began writing for the Sydney Morning Herald, Russh, the British Medical Journal, Cosmopolitan and GQ. She now writes regular features and the popular 'Mum vs. World 'column for Sunday , where she served as managing editor in 2010. She lives in Sydney with her husband and two daughters. 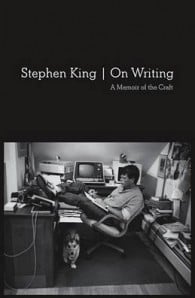 In 1999, Stephen King began to write about his craft -- and his life. By midyear, a widely reported accident jeopardized the survival of both. And in his months of recovery, the link between writing and living became more crucial than ever.Rarely has a book on writing been so clear, so useful, and so revealing. On Writing begins with a mesmerizing account of King's childhood and his uncannily early focus on writing to tell a story. A series of vivid memories from adolescence, college, and the struggling years that led up to his first novel, Carrie, will afford readers a fresh and often very funny perspective on the formation of a writer. King next turns to the basic tools of his trade -- how to sharpen and multiply them through use, and how the writer must always have them close at hand. He takes the reader through crucial aspects of the writer's art and life, offering practical and inspiring advice on everything from plot and character development to work habits and rejection.Serialized in the New Yorker to vivid acclaim, On Writing culminates with a profoundly moving account of how King's overwhelming need to write spurred him toward recovery, and brought him back to his life.Brilliantly structured, friendly and inspiring, On Writing will empower -- and entertain -- everyone who reads it.

Born in New Zealand, writer Meg Mason began her career at the Financial Times in London before switching to The Times to write on lifestyle, parenting and humour. After relocating to Sydney, she began writing for the Sydney Morning Herald, Russh, the British Medical Journal, Cosmopolitan and GQ. She now writes regular features and the popular 'Mum vs. World 'column for Sunday , where she served as managing editor in 2010. She lives in Sydney with her husband and two daughters. 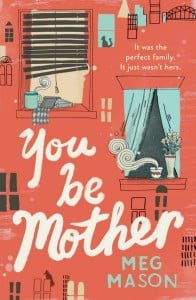