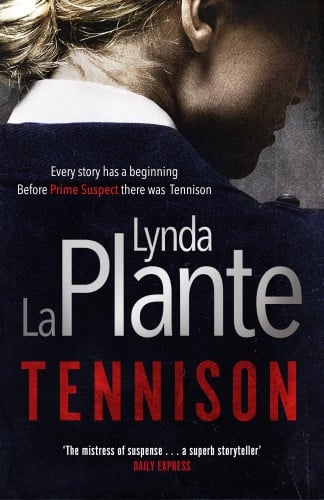 Lynda La Plante is one of the best-loved crime writers and the creator of the television series, Prime Suspect, starring Helen Mirren. Now Tennison is back as La Plante returns to DCI Tennison’s early days. Aged 22, Tennison leaves the Metropolitan Police Training Academy to be placed on probationary exercise in Hackney, where criminality is thriving in the 1970s. Her early days in the force are a struggle as she copes with a male-dominated, chauvinistic environment, and she has to quickly learn to deal with shocking situations with no help or sympathy from her superiors. Then comes her first murder case.

Better Reading spoke to La Plante about the life of a crime writer, how she researches her subjects and her latest novel, Tennison.

Better Reading: How much of a challenge was it to revisit Tennison’s earlier character after all these years?

Lynda La Plante: It was actually not a challenge at all, and was one of the most thoroughly enjoyable writing periods of my career. Revisiting DCI Jane Tennison was also made much easier by the fact that I had already established her parents and sister in the original ‘Prime Suspect’. The most interesting aspect of creating Jane aged 22 was knowing that I eventually had to make her grow into the formidable, very controlled, career woman portrayed by Dame Helen Mirren. At the beginning of ‘Tennison’ Jane is still young so I have many years to gradually build the character traits, authentically and believably, into her adult woman. As a probationary WPC Jane would have been subjected to extreme discrimination and her climb up through the ranks would not have been easy.

BR: How do you research the crimes in your novels? We have read that you have unofficial access to information from UK police on real life cases that helps with your research. Is this true?

LL: For ‘Prime Suspect’ I was fortunate to have guidance from the high ranking DCI Jackie Malton, on whom I based the mature character of Jane Tennison. I have always used real life as a basis for my books, simply because I believe that actuality is usually much more fascinating than fiction. I am a stickler for authenticity and all of my manuscripts are checked by forensic experts to confirm that the scientific procedures are correct, and they keep me up to date with new developments. In ‘Tennison’, which is set in 1973, there was hardly any forensic science and DNA had not been discovered.  I had to undo everything I had learnt about the subject, which was a new experience for me.  During my background research I speak to police contacts to make sure that I am getting the police procedure right. Earlier this year I was invited to a lunch with over 300 retired former police men and women, some who had worked in London in the early 1970s.  They shared their experiences of that time and it helped me create accurate descriptions of the police station in Hackney, the police cars, and how they communicated when they were out on the beat.  Some of the stories were very funny – one former WPC told me that the capes they wore as part of their uniform could conceal their fish and chips wrapped in newspaper. They not only kept you warm on the beat but you could secretly have your supper too!

BR: When writing crime fiction are there any particular scenes that you find particularly difficult to write because of their subject matter, even after writing so many novels and television series?

LL: There are numerous scenes I have always found difficult and painful to write. My main priority is always to portray the victims and the ripples of anguish and pain that surrounds their discovery in a murder enquiry. A missing child missing is always deeply distressing and when the hope of discovery is shattered by the discovery of a body the pain becomes torturous. I have only ever written about one child murder and I found it incredibly upsetting. Every police officer I have ever interviewed recalls a child murder with deep emotion. It is the crime that is never forgotten, and in many cases the crime that is never forgiven.

BR: Was there a particular case in the media that inspired you to become a crime writer?

LL: There was no particular case that inspired me to become a writer. However, I do recall reading a newspaper article about three women who had only met for the first time because their husbands were planning a big jewel heist. Unwittingly they were the reason the robbery squad became interested in their husbands’ activities. The three women went out for lunch, drank too much wine, and then went on a shopping spree in London’s Bond Street. One of the women admitted to the others that when she was young she had been a ‘tea leaf’ (cockney rhyming slang for ‘thief’). She proved it to them by stealing a valuable emerald ring from a very fashionable jewellery shop. They treated it as a wine fueled prank, but all three women were caught on surveillance camera and reported to the robbery squad. At first it was dismissed but then an arresting officer recognised one of the woman as being the wife of a notorious criminal. They began a surveillance on him and in turn discovered the identities of the other men involved in planning the robbery. The men were arrested and that newspaper article was the basis for my first TV series, ‘Widows’.

BR: We understand that you were unhappy with some of the television writers’ plot developments around Prime Suspect, in particular making her an alcoholic towards the end of Prime Suspect. How much of a conflict was it for you having other writers control the character you created?

LL: I made the decision not to write the latter episodes of Prime Suspect as I did not like being restricted on what I could write and limited to how many hours I had to keep within. There was no particular conflict because it was my choice to step back. After that whether or not I approved of how other writers depicted Jane Tennison was out of my control. I do not think I would have made such an iconic character an alcoholic because I felt that she had broken through the so called ‘Glass Ceiling’ and would, in my estimation, have become a Commander. However Dame Helen Mirren’s performance remained a powerful central character and one that was greatly respected and admired.

BR: We hear there will be a TV adaptation of this new book. With Helen Mirren so firmly associated with Tennison, have you had any thoughts on who you would like to see cast in the role of the younger Tennison?

The casting for the young Jane Tennison will be a wonderful experience because I intend to find an unknown actress and hopefully make her into a star. It will not be easy as she will have a lot to combat, but I have already begun the search in drama schools all over England and elsewhere.

BR: Do you expect this new book to garner you a whole legion of younger fans who are new to your books?

LL: I would dearly love to gain a whole new readership from ‘Tennison’. I have such wonderful fans worldwide, and they are always so encouraging and eager to find out how the story will develop. If I am able to attract some new, younger, fans then all the better! I love receiving emails and letters, and I really hope that everyone will enjoy my new book. Book of the Week: Hidden Killers by Lynda La Plante 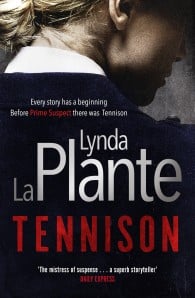 From the creator of the award-winning ITV series Prime Suspect, starring Helen Mirren, comes the fascinating back story of the iconic DCI Jane Tennison. In 1973 Jane Tennison, aged 22, leaves the Metropolitan Police Training Academy to be placed on probationary exercise in Hackney where criminality thrives. We witness her struggle to cope in a male-dominated, chauvinistic environment, learning fast to deal with shocking situations with no help or sympathy from her superiors. Then comes her involvement in her first murder case. 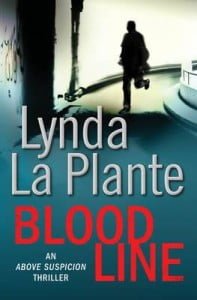 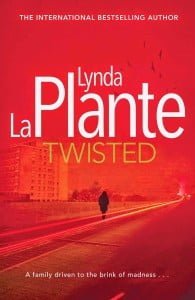 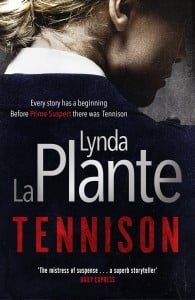 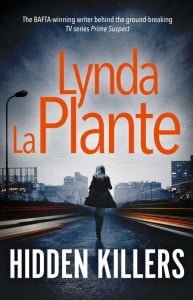 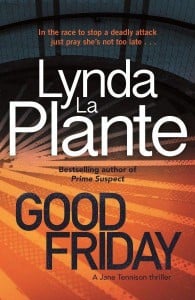 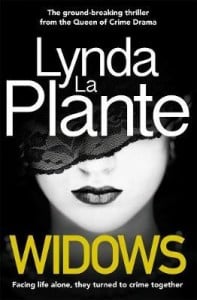 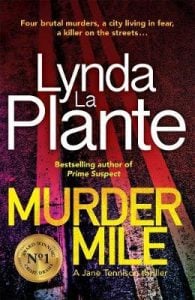 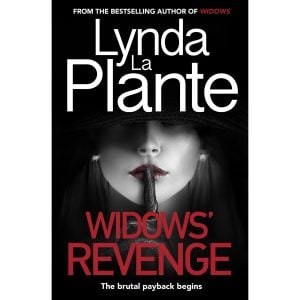 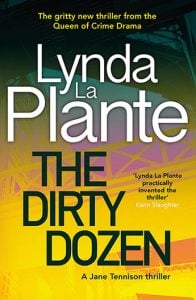