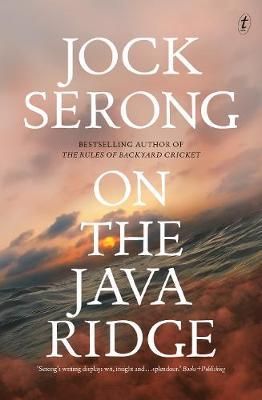 The story begins with familiar political rhetoric: weeks before the Federal election, a proud Australian politician greets the flashing cameras and live streaming video to announce that from now on no unidentified vessels in Australian territorial waters will be offered any form of maritime assistance.

Each character is treated with sensitivity and empathy, a reminder of the power of storytelling to evoke far more than reality. Serong’s romanticist attraction to landscape, which is powerful enough to creep up on the unsuspecting reader and surprise with its keen-eyed observations of beauty, rivals characterisation as his greatest writerly quality. On the Java Ridge is a political thriller with a twist of romanticism, a modern telling of voyages at sea that ring true and exhilarate all at once. Serong is another rising Aussie star we’ll be watching very closely. 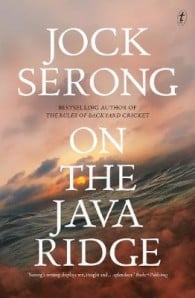 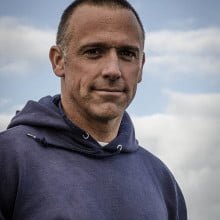 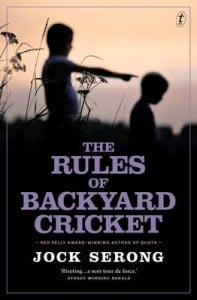 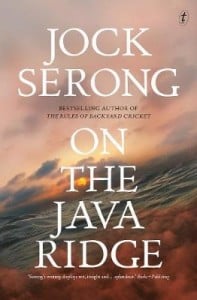